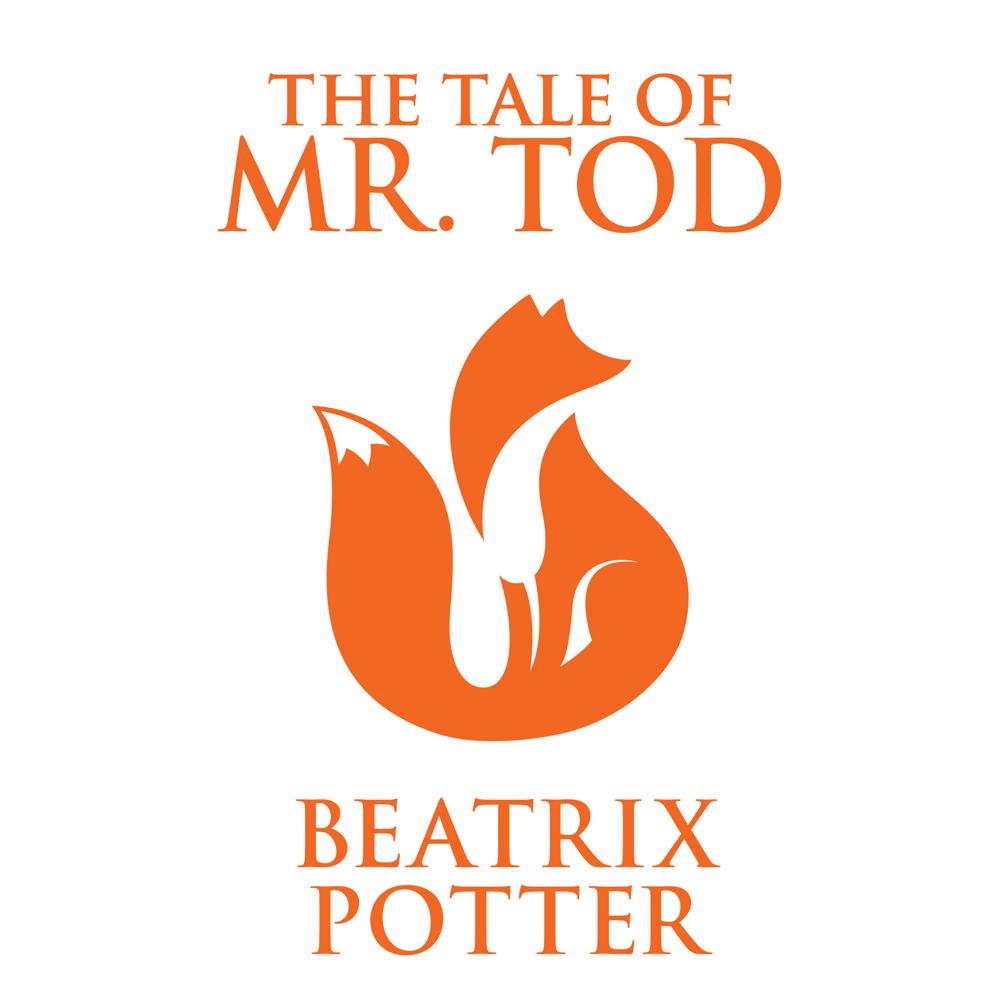 The Tale of Mr. Tod

In The Tale of Mr. Tod, the Flopsy Bunnies have been kidnapped by Tommy Brock the Badger and removed to a house owned by Mr. Tod, a fox and Tommy’s archenemy. Benjamin Bunny and his cousin Peter Rabbit set out to rescue them, but when Mr. Tod arrives home to find Tommy asleep in his bed, a fight ensues. Will the Flopsy bunnies be rescued? The eighteenth of Beatrix Potter’s 22 charmingly illustrated tales of animals in amusing situations, The Tale of Mr. Tod has delighted children and adults alike since its release in 1912.