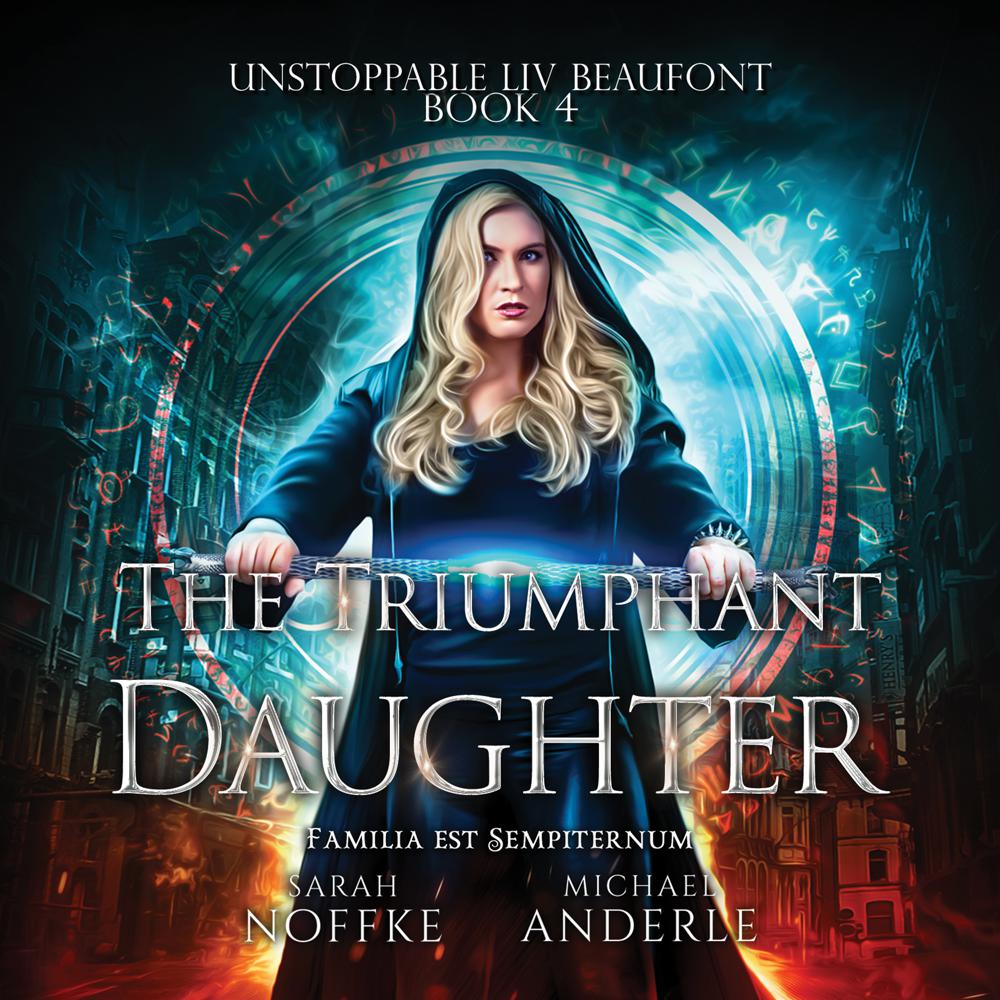 When Liv and Rory uncover the truth about a war between magicians and mortals, they know they are onto something big.

No one can know what they’ve discovered.

As Liv has long suspected, knowing the truth has gotten many killed. However, that doesn’t deter her from digging deeper. She must be extra careful.

And hunting demons and returning favors for the fae doesn’t leave much time for investigation. But Liv is more motivated than ever to discover where the clues that her siblings left behind lead. What she finds is not what anyone would have expected.

Is it worth it to risk everything in the name of justice?