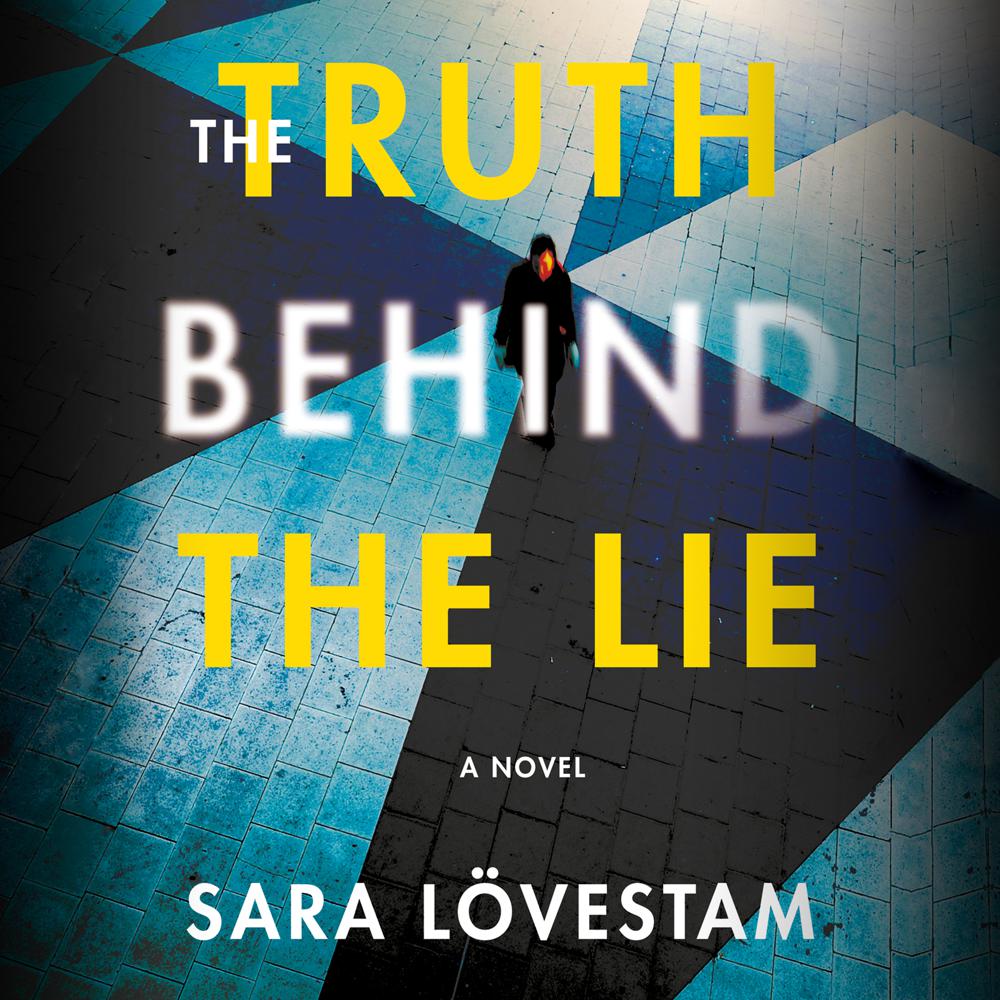 The Truth Behind the Lie

When a six-year-old girl disappears and calling the police isn’t an option, her desperate mother, Pernilla, turns to an unlikely source for help. She finds a cryptic ad online for a private investigator: “Need help, but can’t contact the police?” That’s where Kouplan comes in. He’s an Iranian refugee living in hiding. He was forced to leave Iran after news of his and his brother’s involvement with a radical newspaper hated by the regime was discovered. Kouplan’s brother disappeared, and he hasn’t seen him in four years. He makes a living as a P.I. working under the radar, waiting for the day he can legally apply for asylum. Pernilla’s daughter has vanished without a trace, and Kouplan is an expert at living and working off the grid. He’s the perfect PI to help…but something in Pernilla’s story doesn’t add up. She might need help that he can’t offer…and a little girl’s life hangs in the balance.