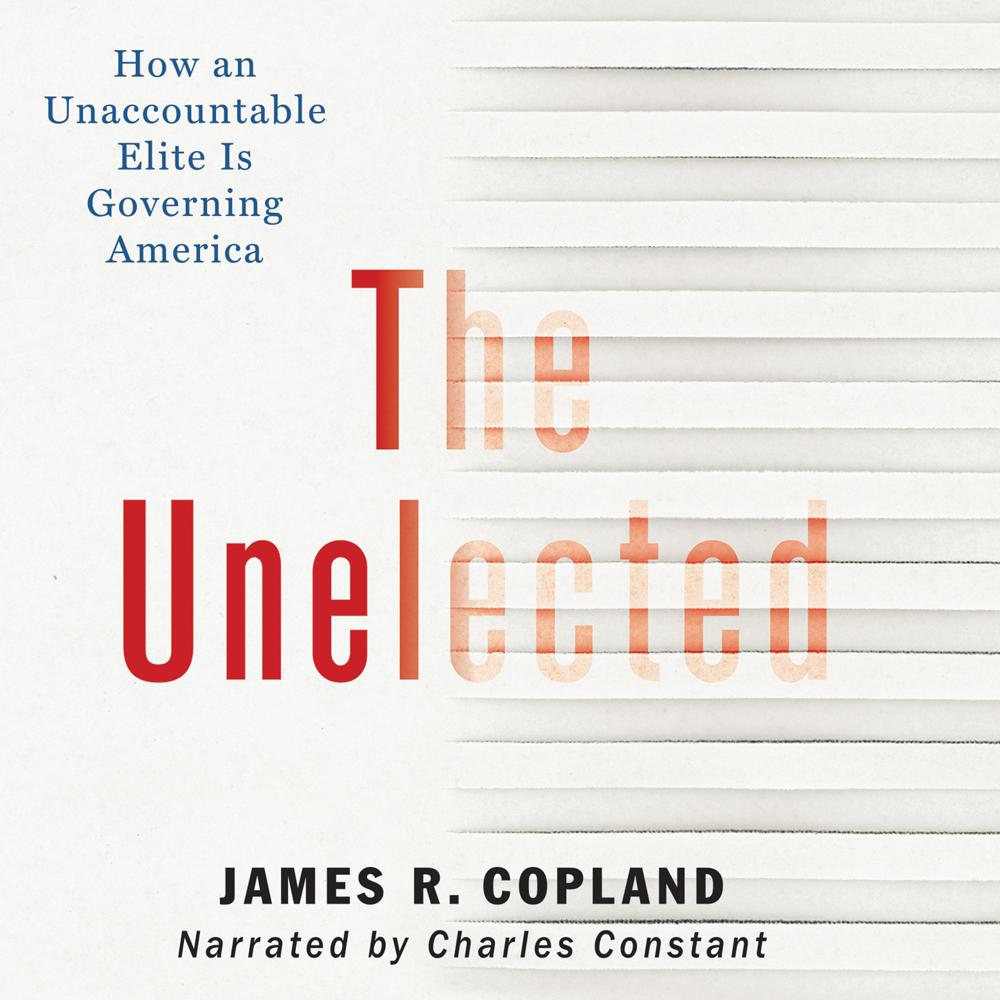 America is increasingly polarized around elections, but as James R. Copland explains, the unelected control much of the government apparatus that affects our lives. Congress has largely abdicated its authority. “Independent” administrative agencies churn out thousands of new regulations a year. Courts have enabled these agencies to expand their powers beyond those authorized by law?and limited executive efforts to rein in the bureaucratic behemoth. No ordinary citizen today can know what is legal and what is not. Some 300,000 federal crimes exist, 98 percent of which were created by administrative action rather than Congressional lawmaking.The proliferation of rules and the severity of sanctions give enormous discretion to unelected enforcement agents?upending the rule of law. Private attorneys regulate vast swathes of conduct through lawsuits, based upon legal theories never voted upon by the people’s elected representatives. A combination of historical accident, decisions by judges and law professors, and self-interested advocacy by the plaintiffs’ bar have left the United States with the world’s most-expensive litigation system.Finally, state and local officials have increasingly pursued agendas to dictate the terms of national commerce. In reaching beyond their borders, these “new antifederalists” have been subjecting the citizens of Wyoming and Mississippi to the whims of the electorates of New York and San Francisco?inverting the constitutional design.