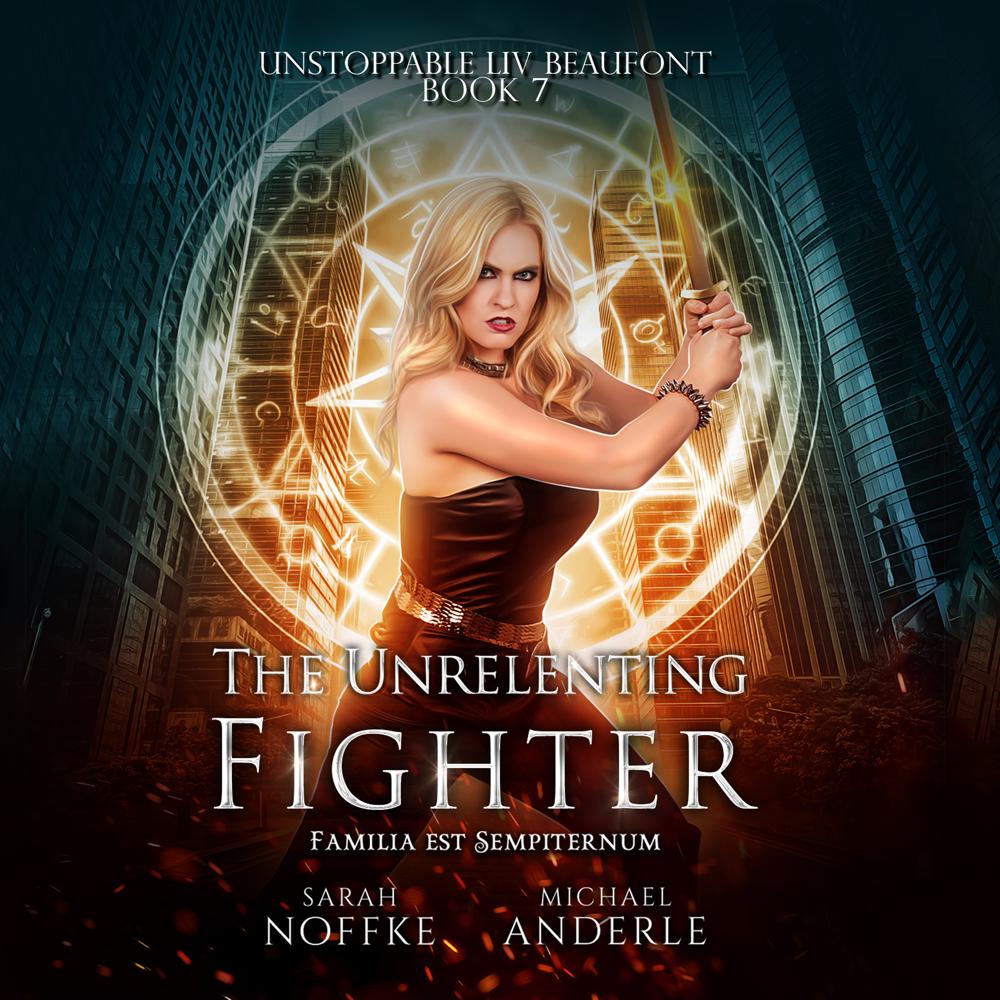 Liv Beaufont wouldn’t want a day off anyway….which is good because being Father Time’s only employee is demanding.

Liv can hardly believe she has to carry a chicken around while fighting villains. However, the chicken is supremely important. She just doesn’t know how…or what the bird wants to eat.

And then there’s Sophia’s dragon egg.

Whoever stole it is going to pay big time when Liv gets ahold of them. In the meantime, Subner helps Liv track down the elf who made Inexorabilis. Unlocking the memories Liv’s mother sealed into the sword is crucial.

What she finds is supposed to change everything.