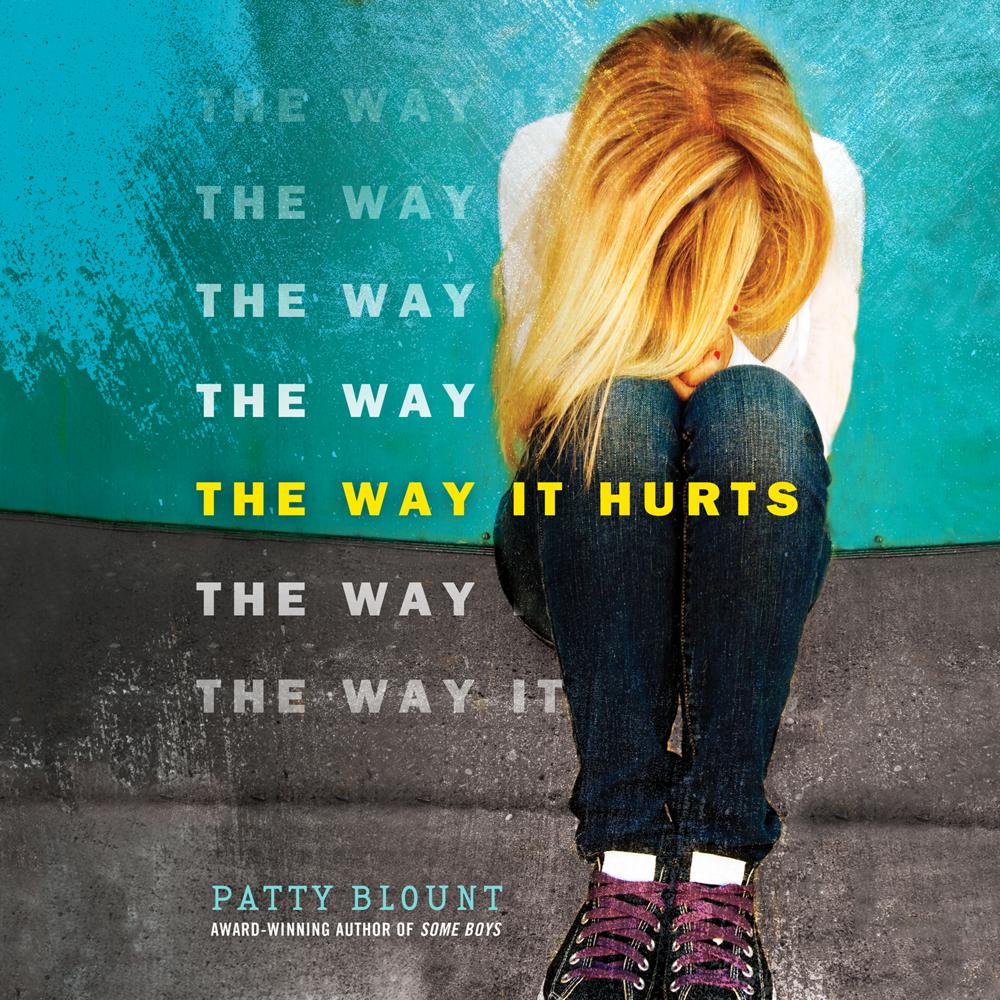 The Way It Hurts

When Elijah is dragged to a high-school play in the next town, he can’t take his eyes off Kristen, the star. But when his swooning face is captured on camera, along with an out-of-context sexual comment, his words go viral. Elijah sets out to apologize, and, surprisingly, she forgives him for his unthinking comment. They hit it off right away, and Kristen believes she’s finally found a boy who understands her. But strangers online are threatening Elijah’s special-needs sister, and Kristen’s father wants Elijah gone. Can their relationship survive these difficulties?