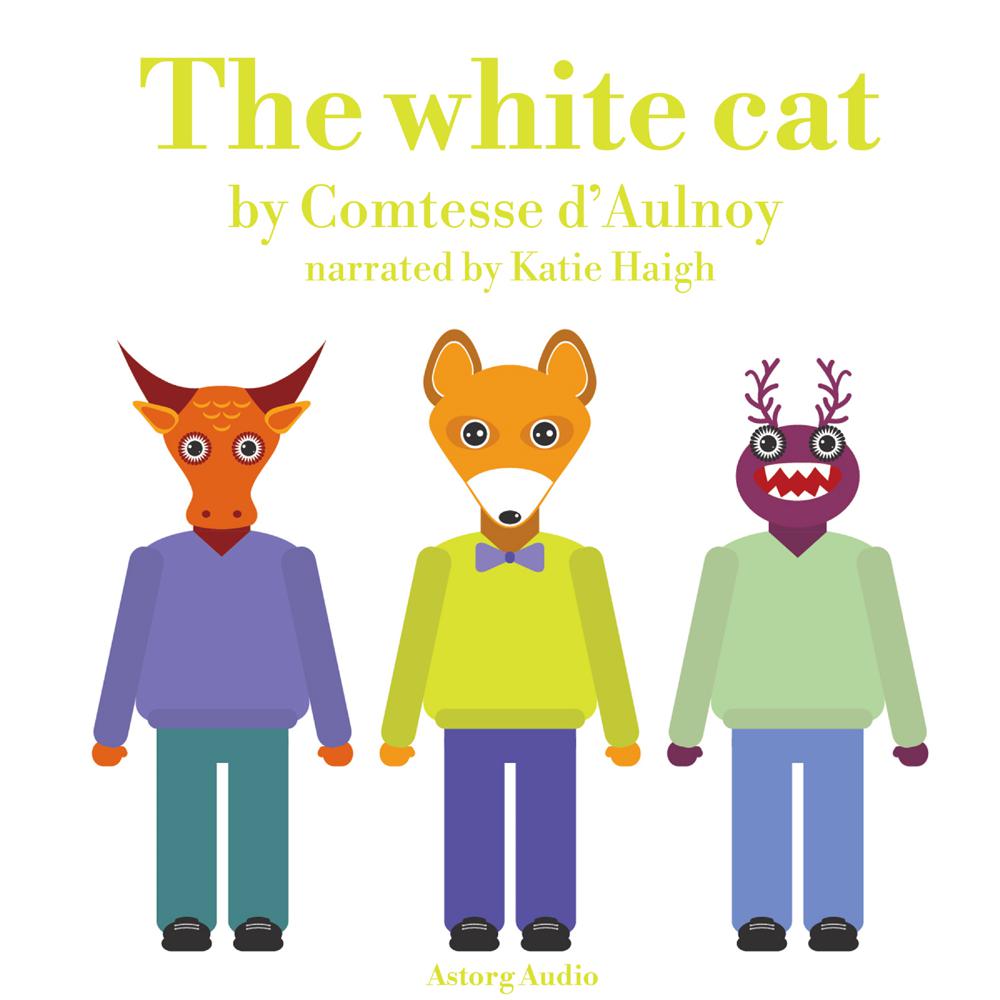 The White Cat is an old French fairy tale written by the comtesse d’Aulnoy in 1698. It is a variation on an old German tale, Puddocky, and Cherry, another tale collected by the brothers Grimm in the nineteenth century. A King has three sons and sets them tasks to perform so that he can decide who gets the kingdom after his passing. The tasks are increasingly difficult, but the youngest Prince encounters the aid of a mysterious white cat, who seems to have been human at some time but will not tell its sad story… Madame d’Aulnoy is the first author credited to have used the term “fairytale”, and has been a source of inspiration for Charles Perrault and countless other storytellers. This lesser-known tale is a charming example of her fantastic imagination and feminine elegance.
–