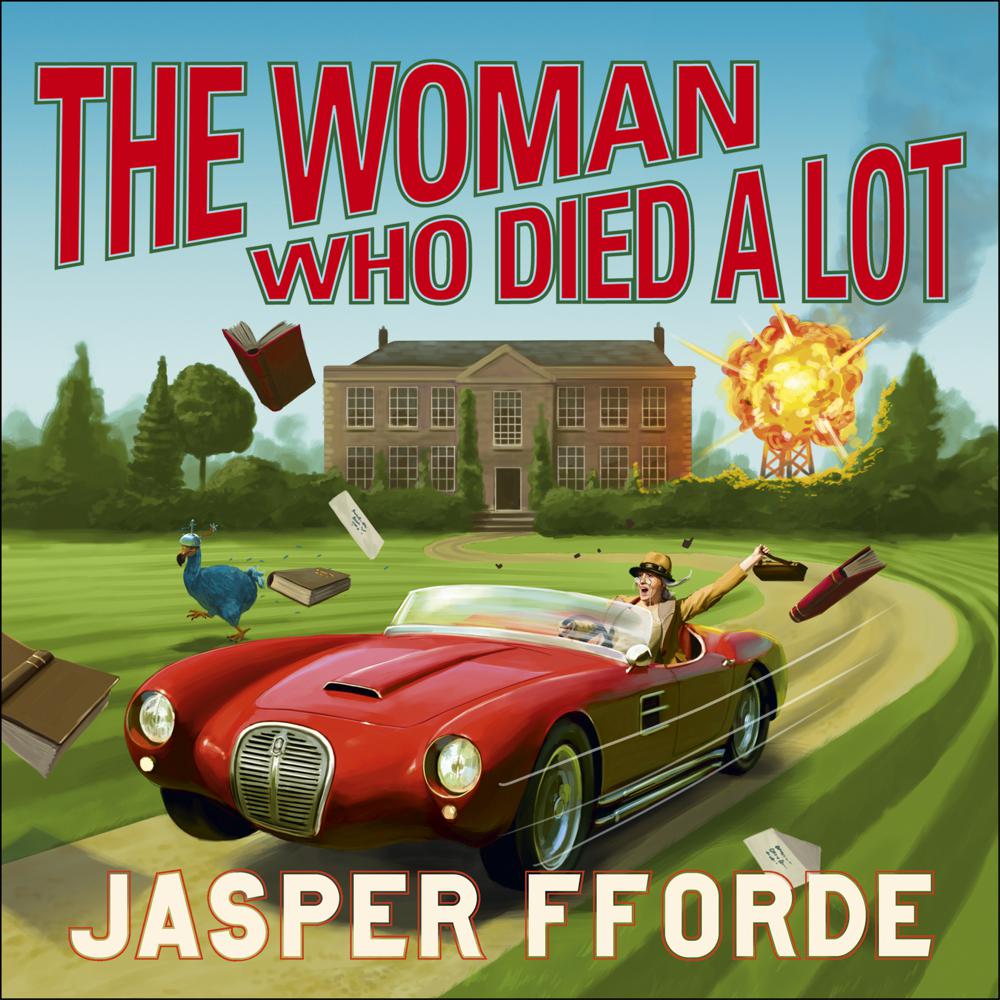 The Woman Who Died a Lot

The BookWorld’s leading enforcement officer Thursday Next is four months into an enforced semi-retirement following an assassination attempt. She returns home to Swindon for what you’d expect to be a time of recuperation. If only life were that simple.

Thursday is faced with an array of family problems – son Friday’s lack of focus since his career in the Chronoguard was relegated to a might-have-been, daughter Tuesday’s difficulty perfecting the Anti-Smote shield needed to thwart an angry Deity’s promise to wipe Swindon off the face of the earth, and Jenny, who doesn’t exist.

And that’s not all. With Goliath attempting to replace Thursday at every opportunity with synthetic Thursdays, the prediction that Friday’s Destiny-Aware colleagues will die in mysterious circumstances, and a looming meteorite that could destroy all human life on earth, Thursday’s retirement is going to be anything but easy.