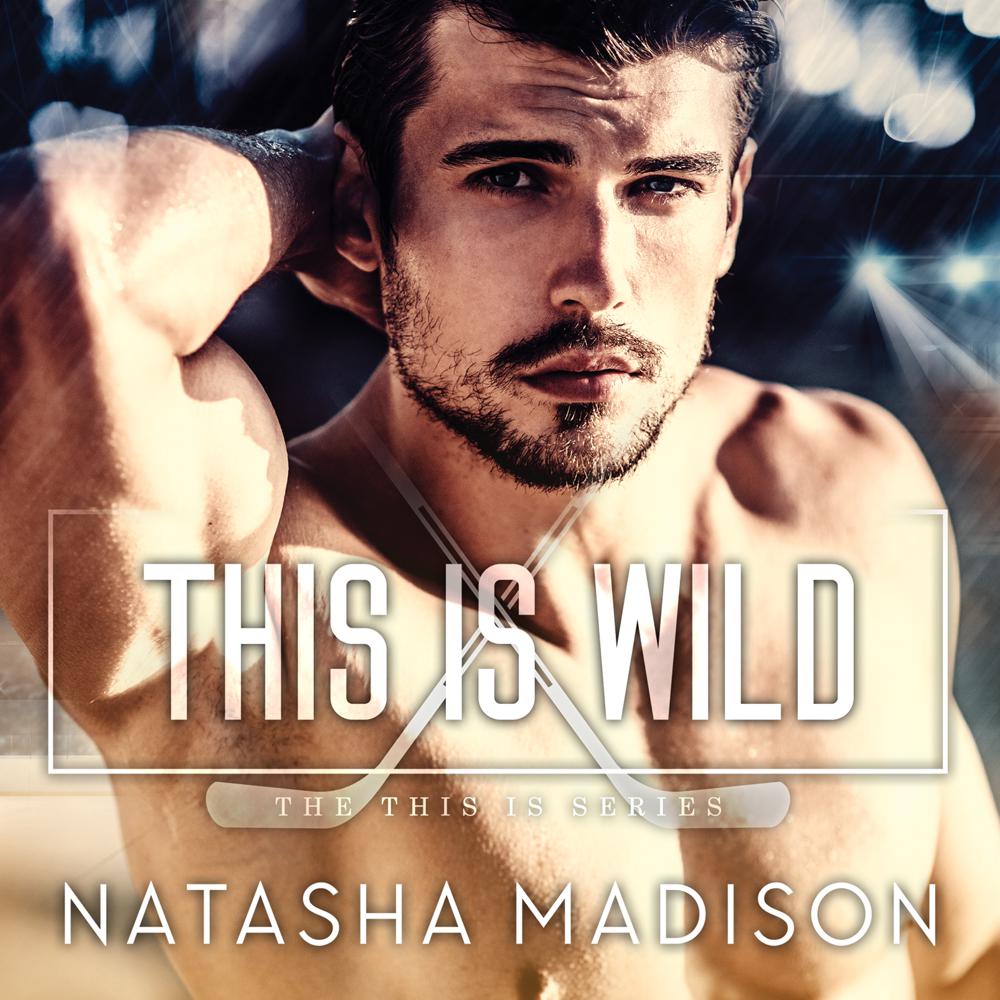 Zoe
When you grow up surrounded by hockey players you know one thing for sure: you should never settle down with one. And I was never going to. Heck, I didn’t even know what icing was. I was too busy climbing the corporate ladder, becoming one of the most successful realtors in New York City.

I wasn’t interested in dating or anything that got in my way. First, he was my client, and then he became my friend.

Viktor
My parents told me I skated before I walked. When I was eighteen, I was drafted into the NHL third overall, playing in Los Angeles—the city of dreams. What more could I ask for? I played hard, but eventually, I partied even harder.

Five years later, I was traded a week after I entered rehab. There was no time for anything except my health and making sure I’d come out on top. I had to be better. There wasn’t another option.

One of the rules of recovery was “don’t fall in love,” and I made it a top priority. She was off-limits in every single way…until it was too late. One night, one decision, one act can derail everything.