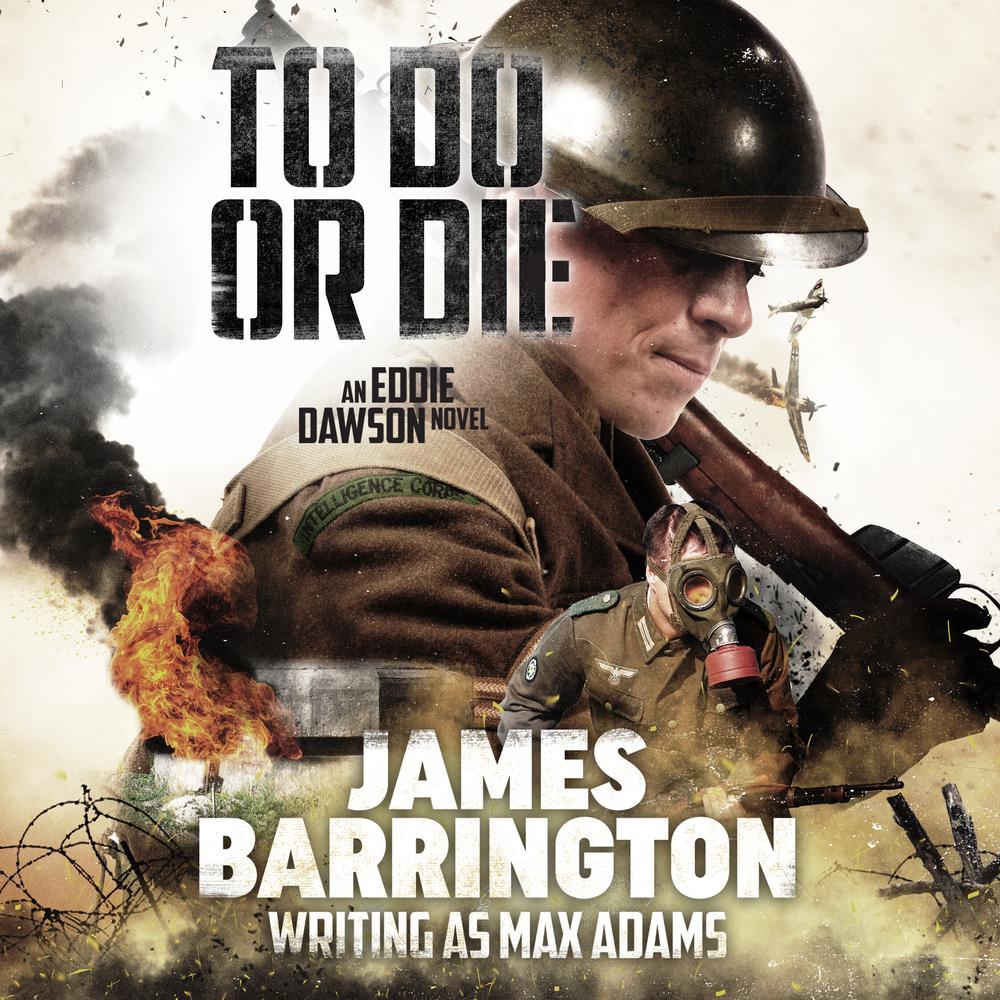 To Do or Die

Treachery and valour in the Second World War.

As Hitler’s armies march across Europe, Eddie Dawson, an explosives expert and lance-corporal in the Royal Engineers, is sent to France on an assessment mission.

His task completed, he anticipates an early return to Britain. Instead, he’s sent to German territory where the French have launched an ill-advised invasion.

Within hours everything goes wrong. Dawson and a fellow sapper are caught on the wrong side of the front line. Their obvious escape route blocked, they head north, but their troubles have only just begun…

The first book in a series of exciting adventure novels from bestseller James Barrington. Perfect for fans of Band of Brothers, James Holland and Iain Gale.