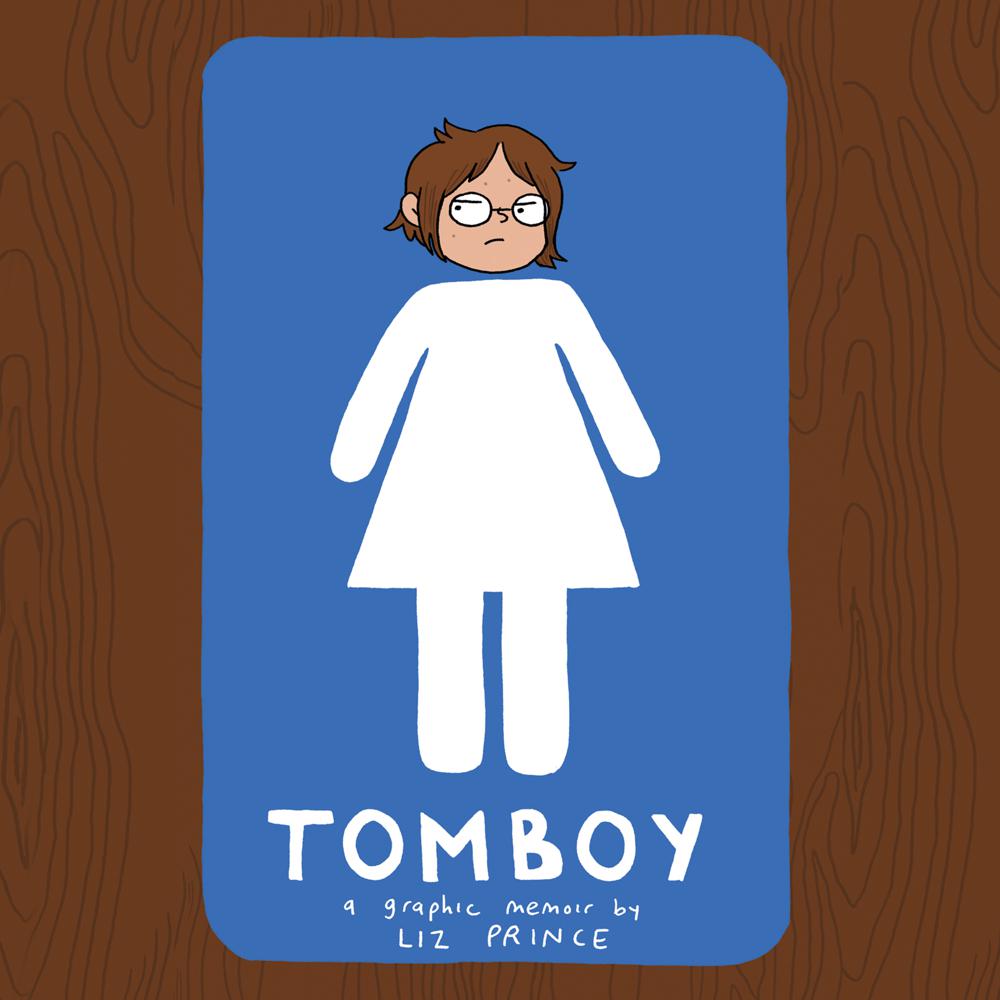 Growing up, Liz Prince wasn’t a girly girl, dressing in pink tutus or playing Pretty Pretty Princess like the other girls in her neighborhood. But she wasn’t exactly one of the guys either, as she quickly learned when her Little League baseball coach exiled her to the outfield instead of letting her take the pitcher’s mound. Liz was somewhere in the middle, and Tomboy is the story of her struggle to find the place where she belonged. Tomboy is a graphic novel about refusing gender boundaries, yet unwittingly embracing gender stereotypes at the same time, and realizing later in life that you can be just as much of a girl in jeans and a T-shirt as you can in a pink tutu. Tomboy explores Liz’s ever-evolving struggles and wishes regarding what it means to be a girl.