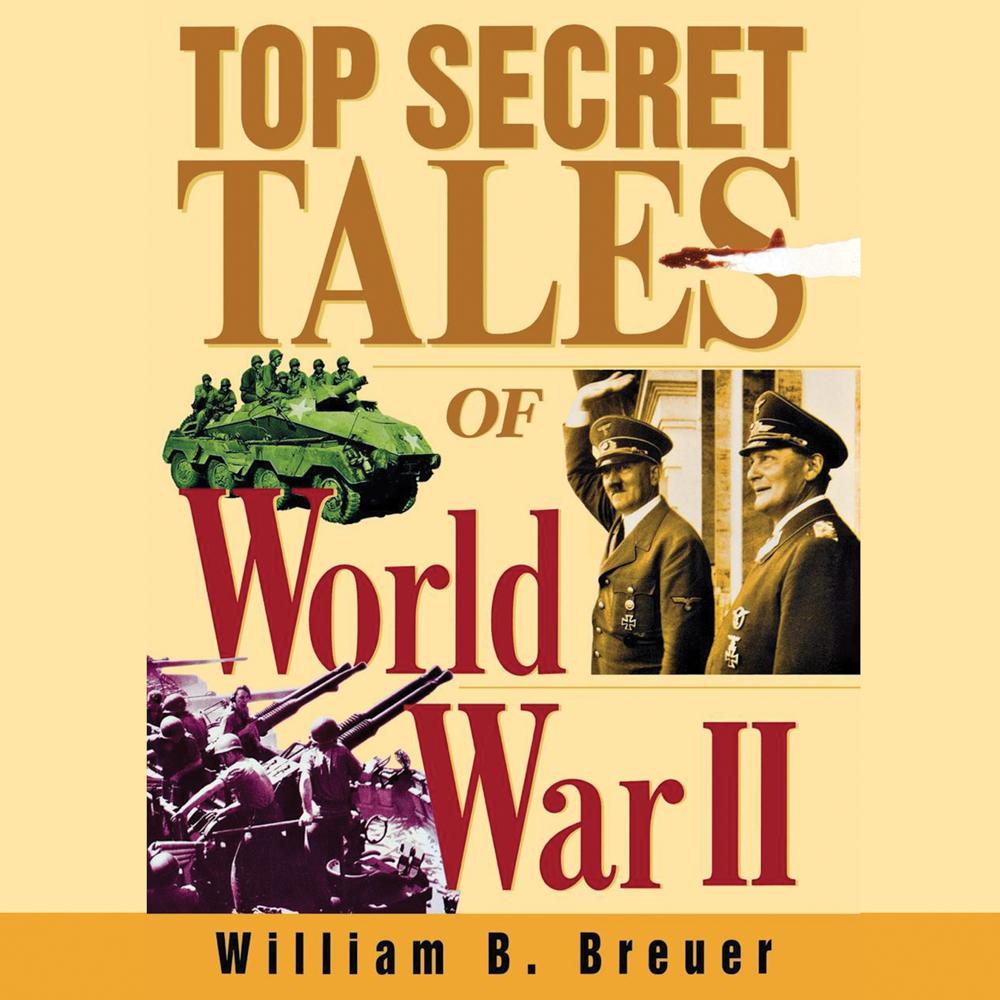 World War II was fought by soldiers out of uniform. Stealth and ingenuity were their weapons. Victory was their only code of conduct.

In this book, noted military historian William Breuer documents espionage—in all its forms—as it evolved in the hands of both Allied and Axis agents of intelligence and counterintelligence. Here you’ll find riveting tales of patriotism and treachery, subversion and sabotage, kidnappings and assassinations, and bribes and blackmailing—with frequently startling revelations about the secret wars behind both the battlefields and the headlines.