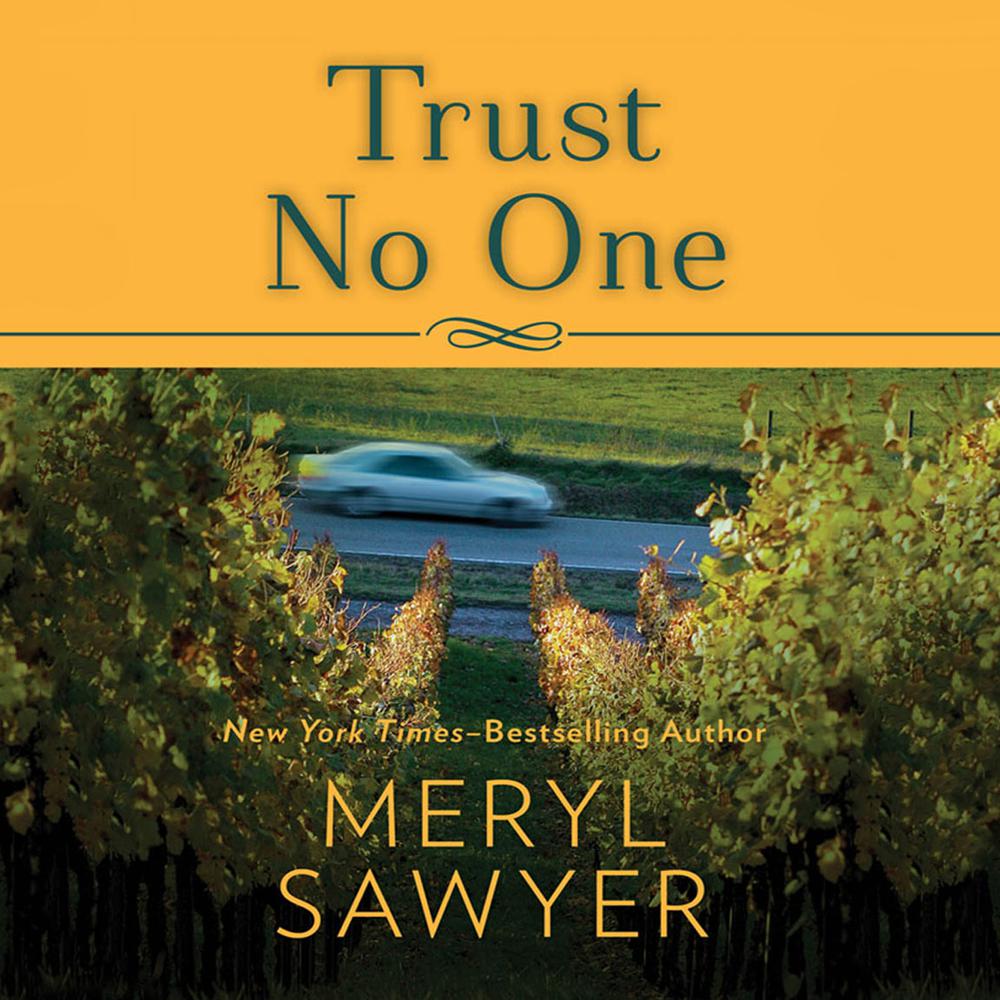 Navy SEAL Brody Hawke gets a letter from his father-who died when Brody was three. Not only is Giancarlo Hawke alive, he begs his son to come to California. He believes he’s in grave danger and warns Brody to trust no one. Taped to the back of the letter is a photo of a man who’s a dead ringer for Brody-the twin brother he never knew existed. Victoria Anderson thinks she’s found an ideal partner in loyal, levelheaded vintner Elliott Hawke. But then his father dies under suspicious circumstances, and she meets the brother who was separated from Elliott. But Brody’s father had powerful enemies and someone is willing to kill to keep Brody from claiming his half of the family’s multimillion-dollar business.