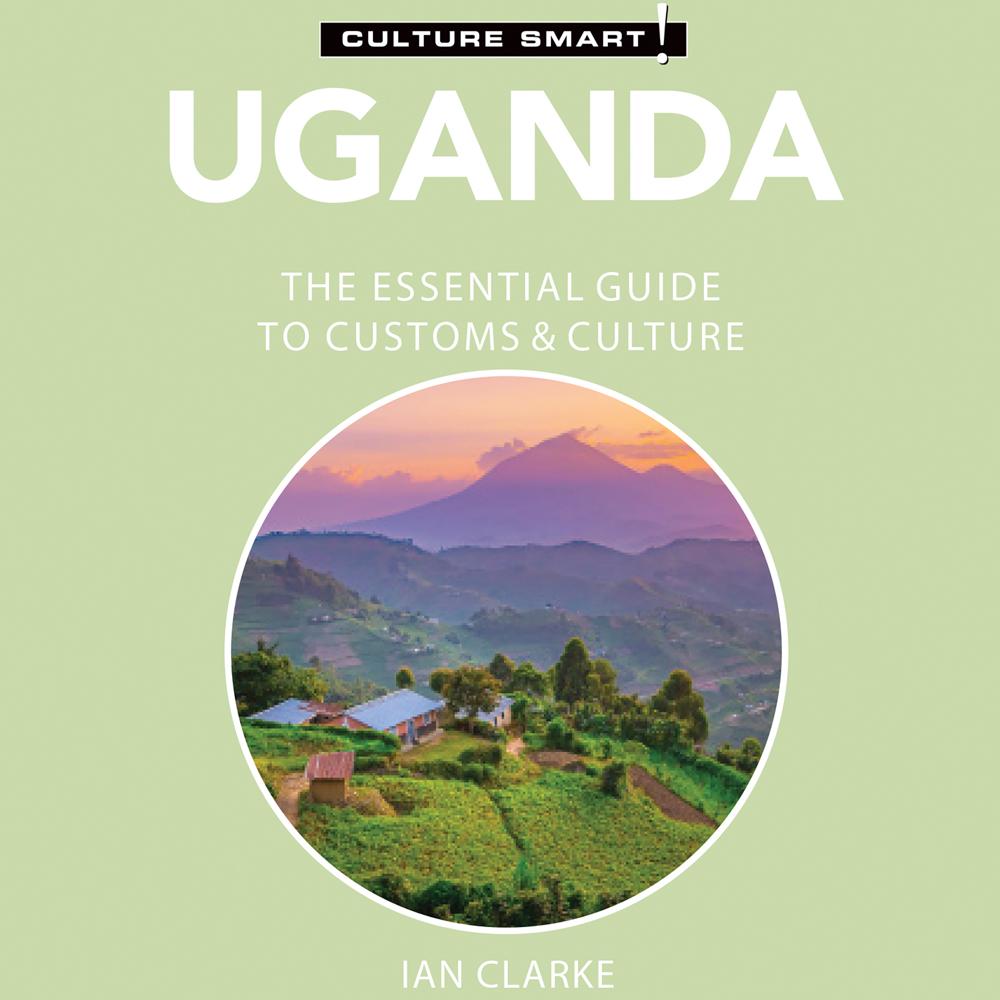 Once notorious for the tyranny of Idi Amin, immortalized in the film The Last King of Scotland, Uganda has, for the last twenty-six years or so, struggled to overcome its negative image. It has largely been successful.

Rated the best country to visit in 2012, it was one named of the best tourist destinations of 2013 by National Geographic magazine. In addition to its game parks, home to the Big Five, Uganda has one of the largest numbers of recorded bird species of any country. It is also the home of the famed mountain gorillas, and the mighty Nile River provides some of the best whitewater rafting in the world. Add to this an almost perfect climate and spectacular sightseeing, including the source of the Nile, Murchison Falls, the “little Switzerland” of Kabale, the volcanic lakes, and the Rwenzori Mountains, and one can understand why Winston Churchill called Uganda “the Pearl of Africa.”

But Uganda not only has wildlife and natural beauty to offer—the Ugandan people are what makes it different. Drawn from over fifty tribes, they make up a rich blend of traditions. Kampala is famous as the social capital of East Africa, the city that never sleeps, where every kind of nightlife is on offer, and Ugandans have now been officially rated the happiest people in East Africa!

This book provides key insights into Ugandan life and offers practical tips on how best to meet the Ugandan people on their own terms, vital information for tourists and businessmen alike.