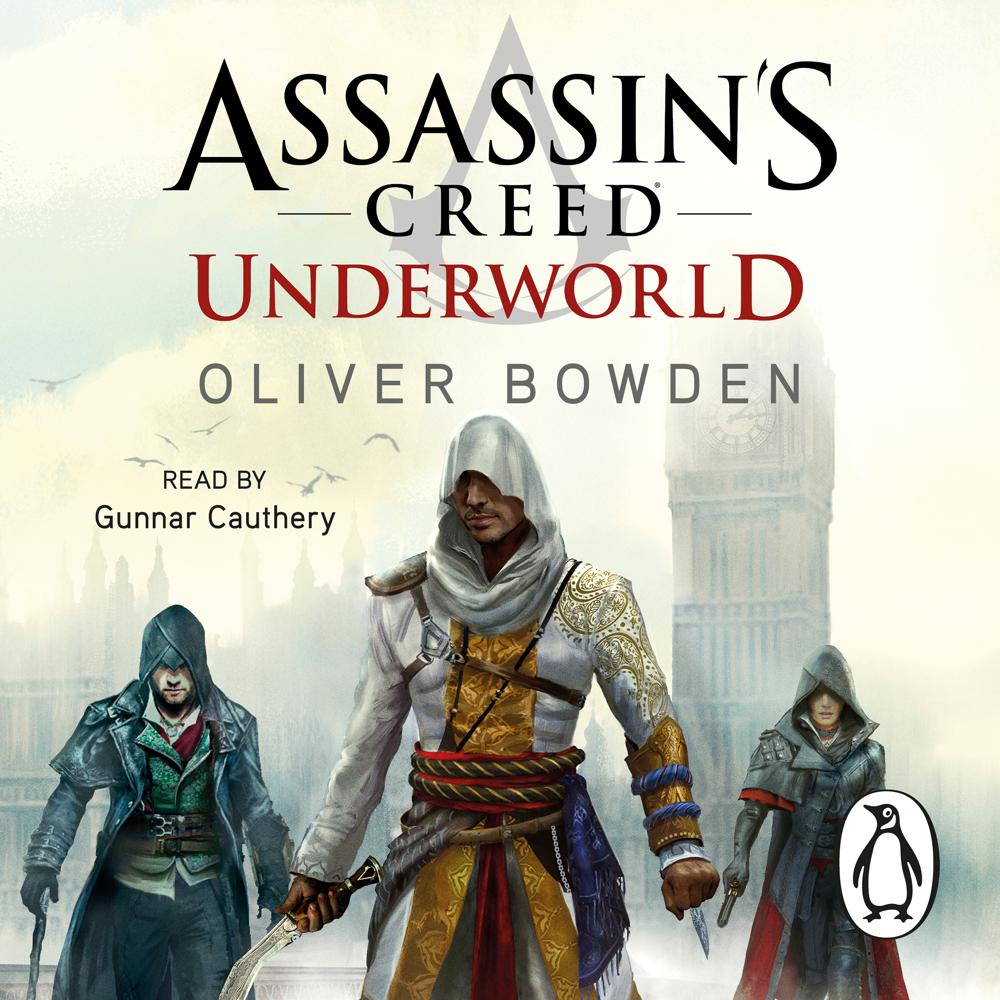 A disgraced Assassin. A deep-cover agent. A quest for redemption.

1862, and with London in the grip of the Industrial Revolution, the world’s first underground railway is under construction. When a body is discovered at the dig, it sparks the beginning of the latest deadly chapter in the centuries-old battle between the Assassins and Templars.

Deep undercover is an Assassin with dark secrets and a mission to defeat the Templar stranglehold on the nation’s capital.
Soon the Brotherhood will know him as Henry Green, mentor to Jacob and Evie Frye. For now, he is simply The Ghost.