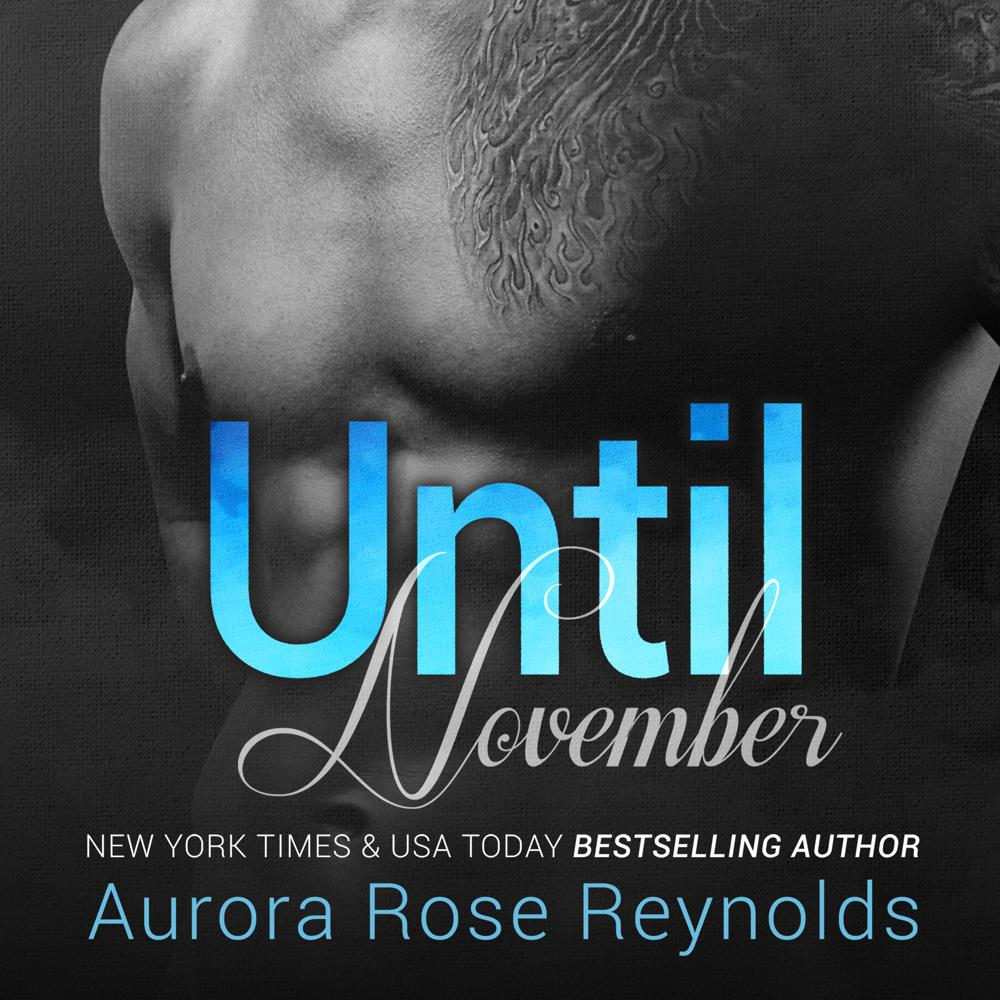 After leaving the big apple and her bad memories for Tennessee, November starts working for her dad at his strip club doing the books. The one time she’s allowed there during club hours she runs into Asher Mayson. He’s perfect until he opens his mouth and makes assumptions. November wants nothing to do with him—but too bad for her—fate has other plans. Asher Mayson has never had a problem getting a woman—that is, not until November. Now all he can think about is making her his and keeping her safe.