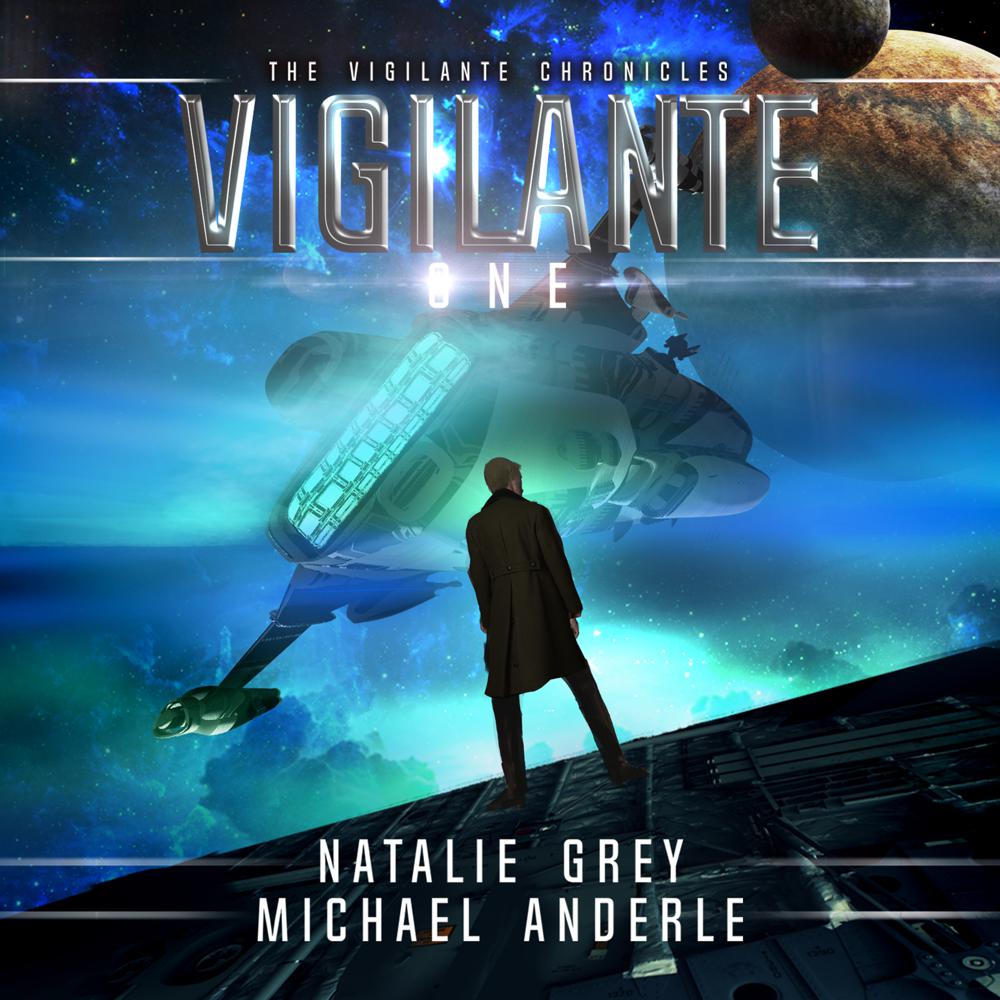 On the planet now known as High Tortuga, the mine workers are far too close to being slaves, so the ruler of the planet shut down the mines—except for the one owned by Venfirdri Lan.

He’s taken his mine off the grid and decided to keep everything running. With no need to pay the workers, profits should be good. After all, who’s going to stop him?

He had no idea there was a new type of man working for justice on the planet—a man named Barnabas.

In fact, he didn’t even know who Barnabas was. But he’s about to.

Barnabas may not be Ranger One anymore, but one thing definitely has not changed: when someone screws over the powerless, Barnabas is going to bring the pain. He has a bloodthirsty AI running his advanced spaceship, so those who love evil should start looking over their shoulders.