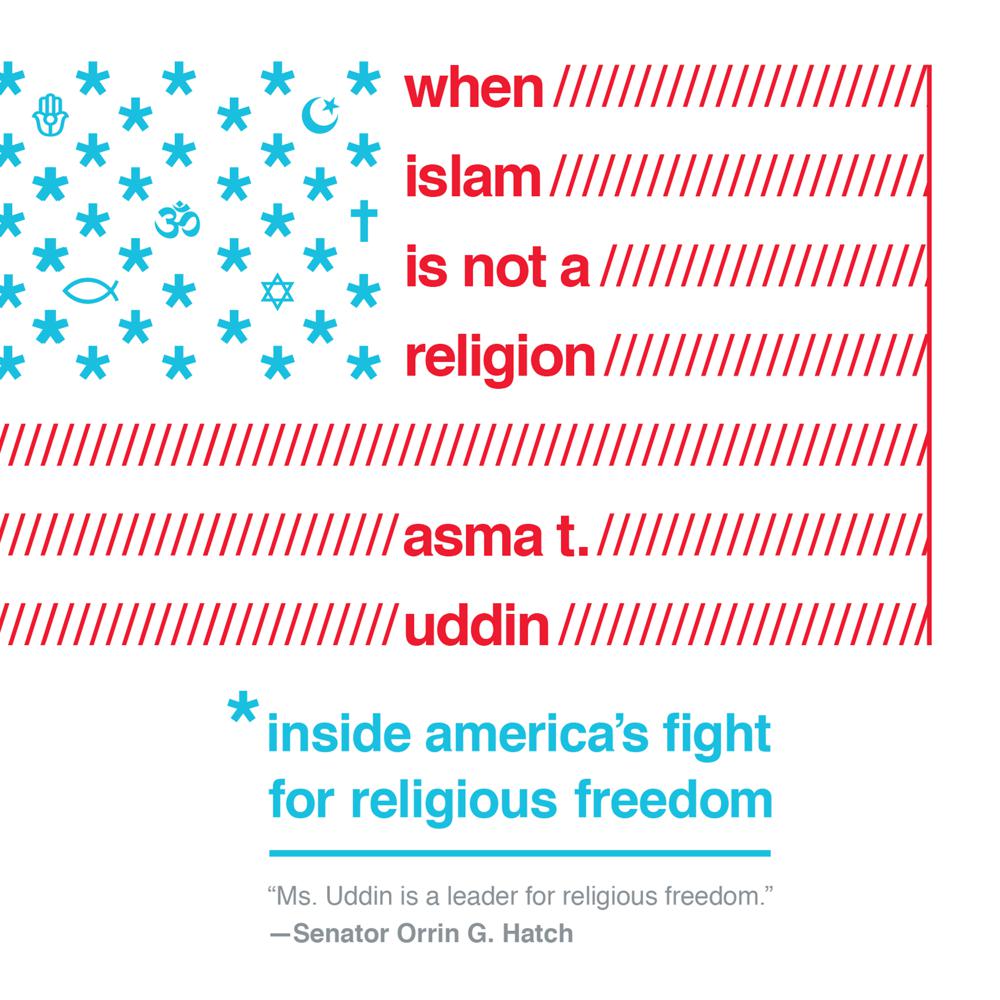 When Islam is Not a Religion

Religious-liberty lawyer Asma Uddin has long considered her work defending people of all faiths to be a calling more than a job. Yet even as she seeks equal protection for Evangelicals, Sikhs, Hindus, Muslims, Native Americans, Jews, and Catholics alike, she has seen an ominous increase in attempts to criminalize Islam and exclude American Muslims from their inalienable rights.

Somehow, the view that Muslims aren’t human enough for human rights or constitutional protections is moving from the fringe to the mainstream—along with the claim “Islam is not a religion.” This conceit affects all Americans because the loss of liberty for one means the loss of liberties for everyone.

When Islam Is Not a Religion also looks at how faith in America is being secularized and politicized and what repercussions this has on debates about religious freedom and diversity.

Woven throughout this national saga is Uddin’s own story. She combines her experience as a person of Muslim faith and her legal and philosophical appreciation that all individuals have a right to religious liberty. Uddin examines the shifting tides of American culture and outlines a way forward for individuals and communities navigating today’s culture wars.