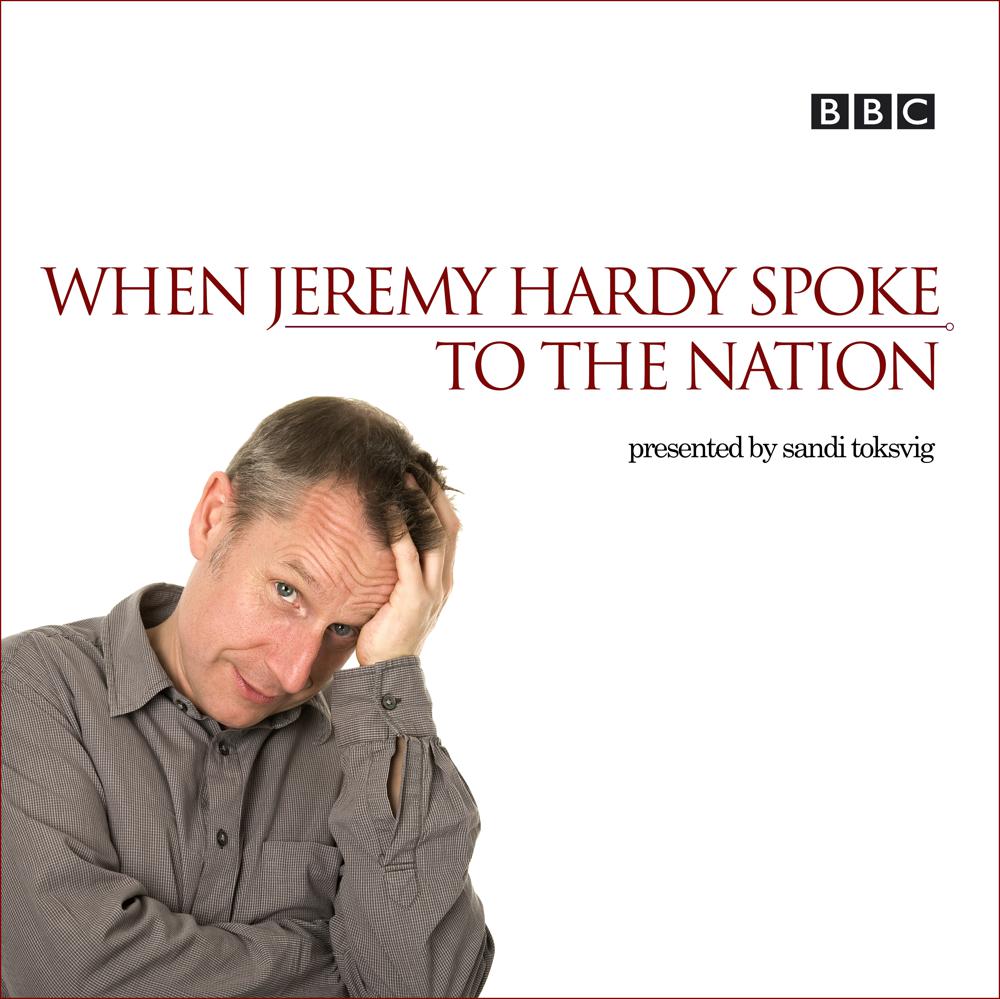 When Jeremy Hardy Spoke to the Nation

Not quite a biography, not quite a documentary, When Jeremy Hardy Spoke to the Nation celebrates Jeremy Hardy’s Radio 4 life, with material from his very first appearances in stand-up shows in the mid-1980s, via his own early sitcom At Home With The Hardys, and right through to his glorious appearances on The News Quiz and I’m Sorry I Haven’t A Clue – as well as the very best of the ten series of his own ground-breaking Jeremy Hardy Speaks To the Nation and his final solo series Jeremy Hardy Feels It.

Narrated by his great friend and colleague Sandi Toksvig, the programme also features never before broadcast behind-the-scenes material and shines a light on how and why the man once described as “an incendiary vicar” stayed so funny and so beloved for over thirty years.

There’ll also be some singing.

The show is produced by his longest-term collaborator, David Tyler for Pozzitive, who has all the tapes.