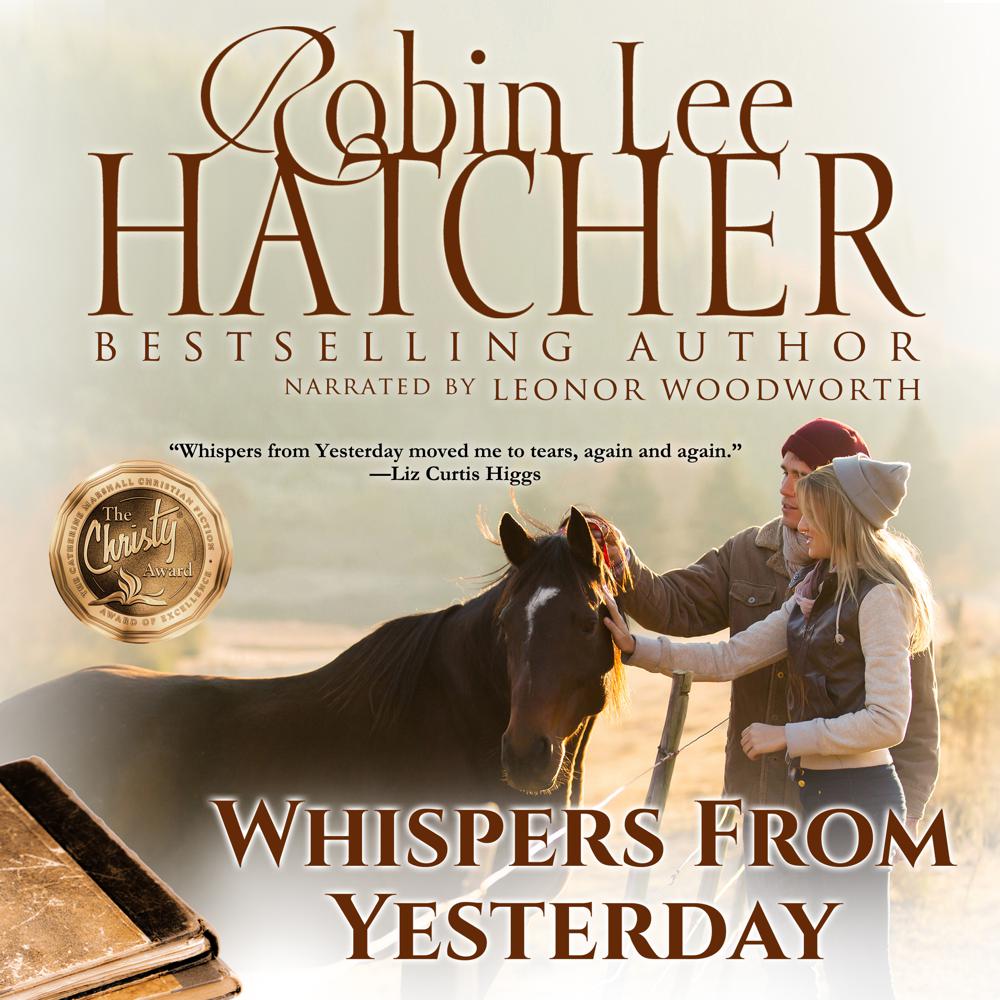 Following her father’s death and her own attempted suicide, pampered socialite Karen Butler reluctantly seeks refuge at the home of Sophia Taylor, the grandmother she has never known. Determined to escape Sophia’s broken-down ranch as soon as she can, Karen resists connecting with its inhabitants—especially Dusty Stoddard, the driven director of the Golden T’s summer camp for at-risk youth. Karen is not the only one who has been wounded; Sophia, Dusty, and the boys have all suffered tremendous pain and loss. But by the time Karen discovers this, it is too late to escape; they have become a part of her healing, and she, a part of theirs. For through their kindness and acceptance, along with the diaries of a remarkable woman who died twenty-eight years before she was born, Karen discovers hidden secrets and amazing truths that could lead her to the greatest love of all.