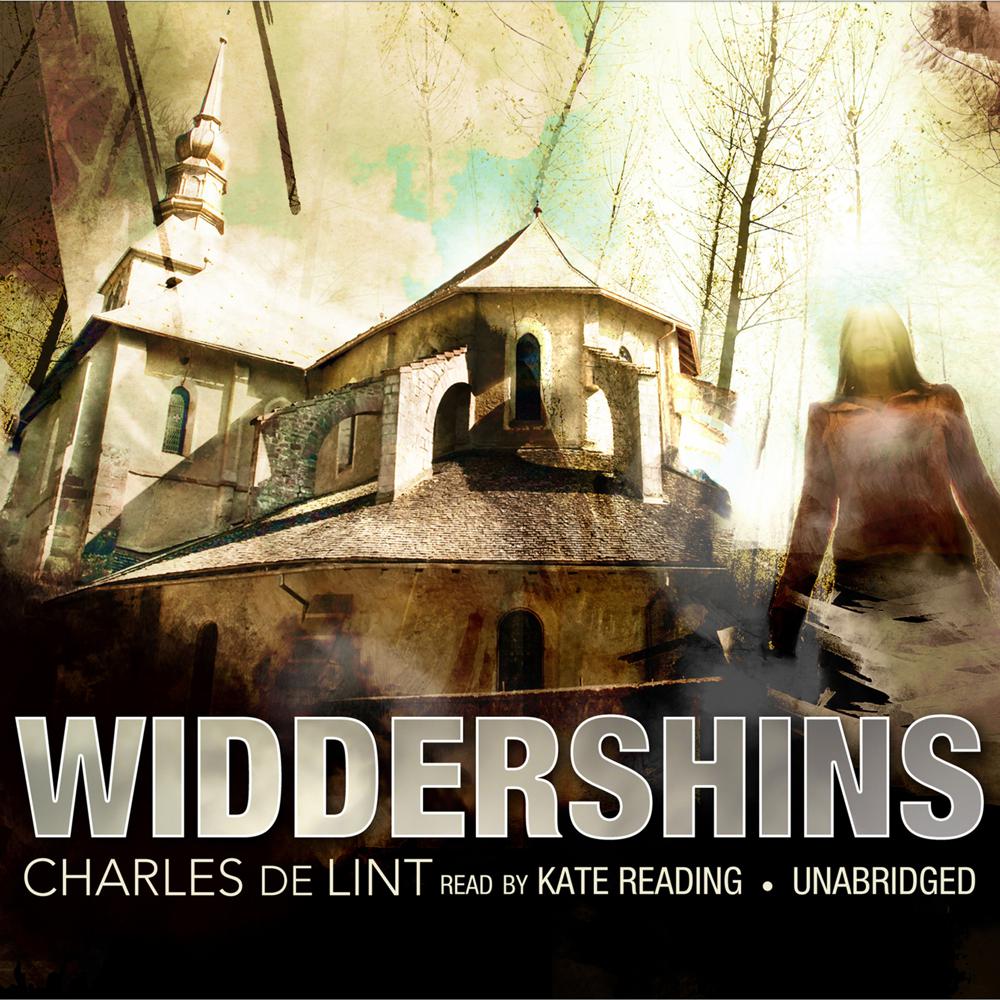 Ever since Jilly Coppercorn and Geordie Riddell were introduced in de Lint’s first Newford story, “Timeskip,” back in 1989, their friends and readers alike have been waiting for them to realize that they belong together. Now, in Widdershins, a stand-alone novel of fairy courts set in shopping malls and the Bohemian street scene of Newford’s Crowsea area, Jilly and Geordie’s story is finally being told. Before it’s over, we’ll find ourselves plunged into the rancorous and sometimes violent conflict between the magical North American “animal people” and the more newly arrived fairy folk. We’ll watch as Jilly is held captive in a sinister world based on her own worst memories—and Geordie, attempting to help, is sent someplace even worse. And we’ll be captivated by the power of love and determination to redeem ancient hatreds and heal old magics gone sour.

To walk “widdershins” is to walk counterclockwise or backwards around something. It’s a classic pathway into the fairy realm. It’s also the way people often back slowly into the relationships that matter, the real ones that make for a life. In Widdershins, Charles de Lint has delivered one of the most accessible and moving works of his career.