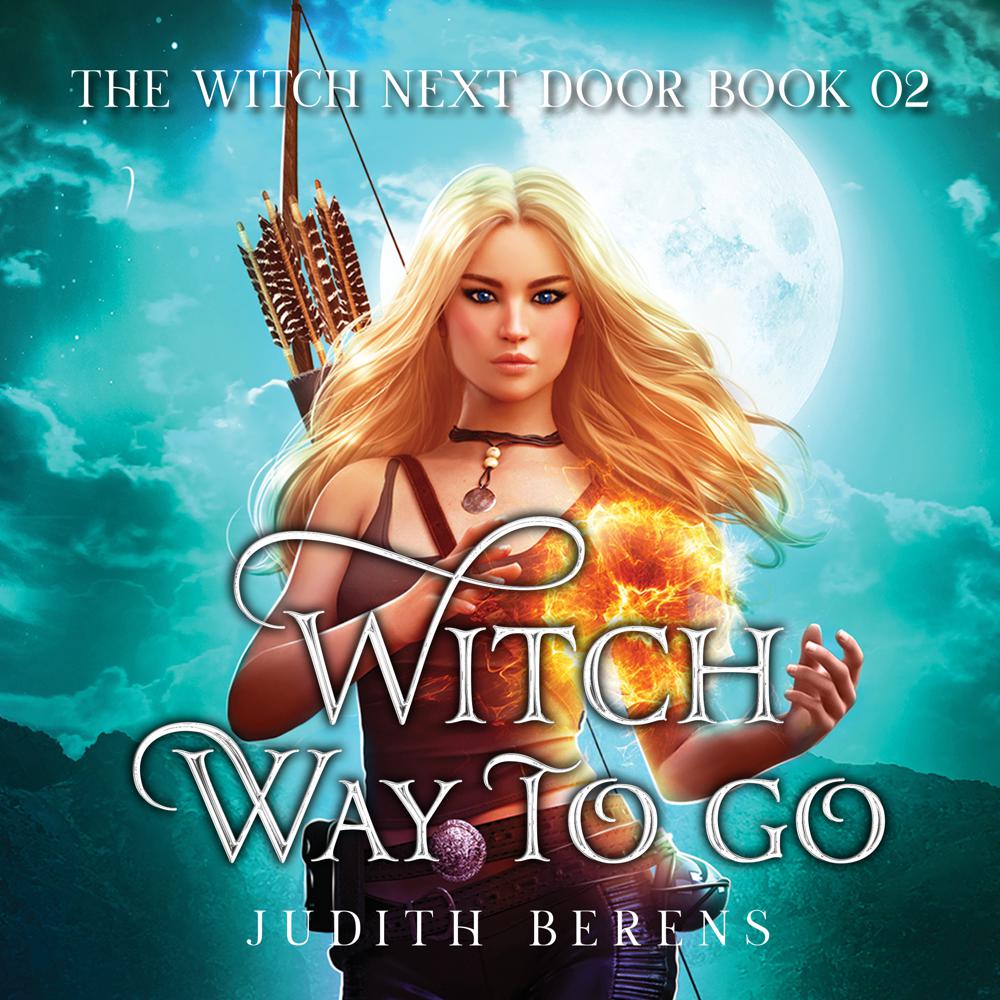 Another magical clue takes Lily Antony to a burned-down house in Colorado with her fave werewolf by her side. The house might be ruined, but the magical message hidden in the walls remains…

Someone wants to keep Lily from finding out about her world-traveling mother, but Lily has a Winnebago and will travel, and the truth is going to come out.

Lily and Romeo decipher her mother’s message and end up back on the road—this time heading to Mexico and a potion witch with a few secrets of her own. The witch, having made some bad deals, is in trouble herself and puts Romeo and Lily between a rock and a hard place. Romeo is captured and is set to fight in an illegal fighting ring—as a wolf.

To save Romeo’s life, Lily teams up with her mom’s old friend. Will their partnership be enough?

Too bad the werewolf pack is messing with the wrong witch. They need Lily’s blood to complete the cycle. Lily’s not giving up, least of all without a fight. It will take more than just a werewolf pack to bring her down.

Join Lily and Romeo on their trip to Mexico to discover more clues behind her mother’s disappearance in Witch Way to Go!