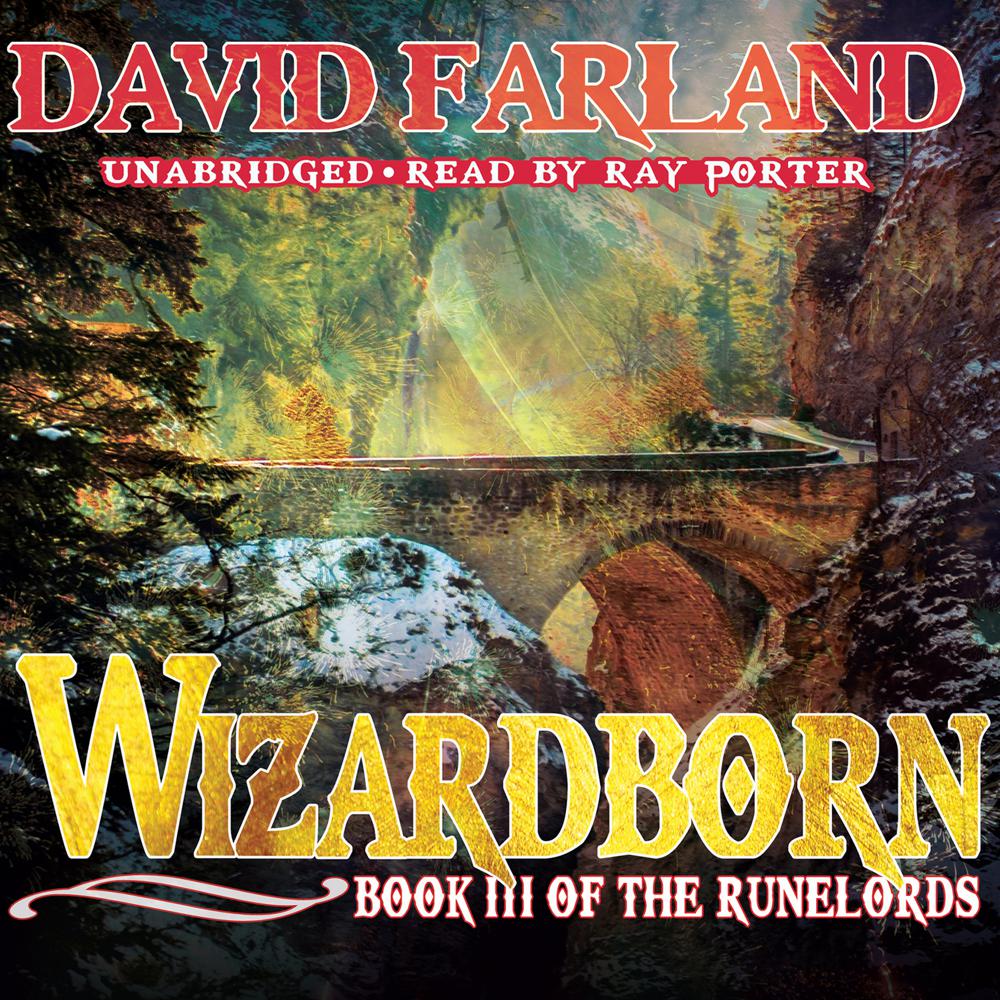 Certain works of fantasy are immediately recognizable as monuments, towering above the rest. Authors such as J.R.R. Tolkien and Terry Goodkind come immediately to mind. Now add David Farland to that list, whose epic fantasy series began withThe Runelords.

Wizardborncontinues the story of the struggle of Gaborn, now the Earth King, who has lost his powers but continues to lead his people. He must contend with the threat of the huge, inhuman Reavers, whose myriads Gaborn and his forces must now pursue across the nation. It has become Gaborn’s fate to follow, even into the depths.

Raj Ahten, the great warlord endowed with the strength and qualities of thousands of men, once the primary threat to Gaborn, now struggles to retain his own empire. His war of conquest thwarted, his very life is now threatened by the Reaver thousands.

And a young girl, Averan, who has eaten a Reaver and absorbed some of its memories, becomes a keystone in the search for the dark Reaver lair.