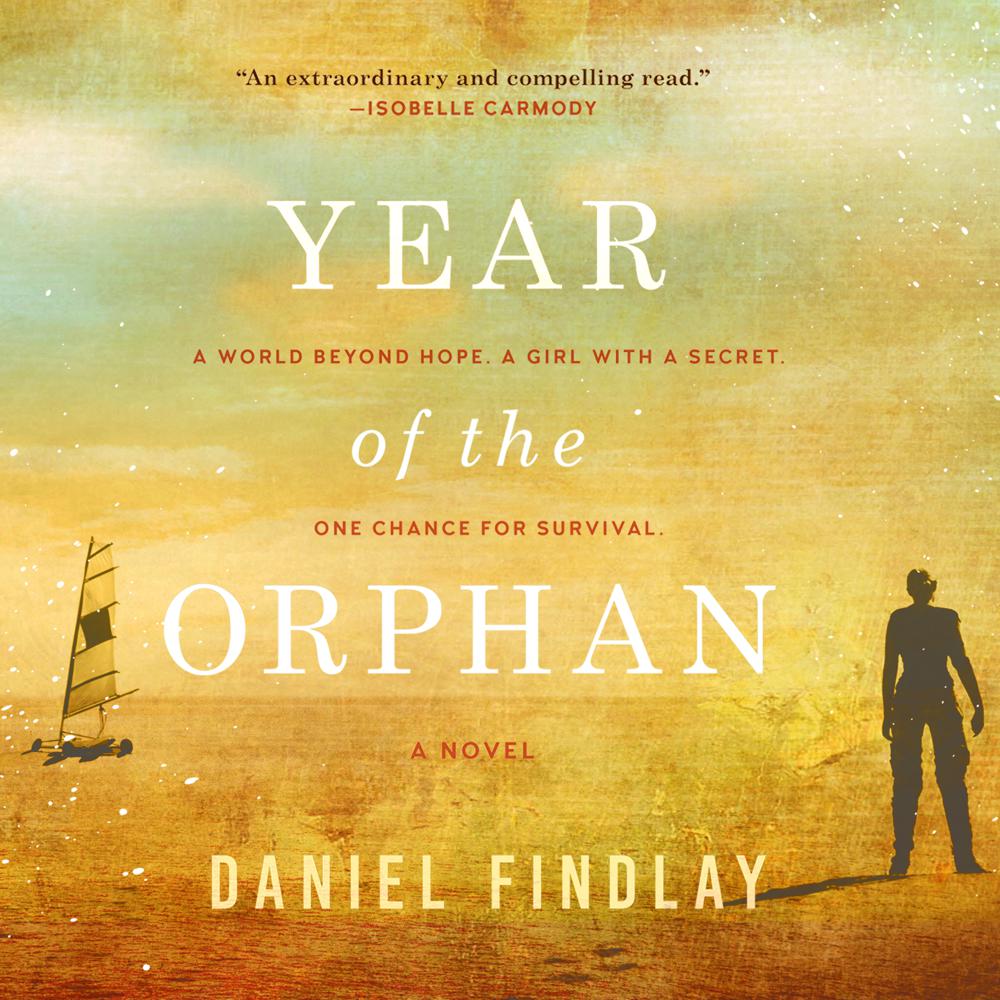 Year of the Orphan

In a post-apocalyptic future where survivors scavenge in the harsh Australian Outback for spoils from a buried civilization, a girl races across the desert, holding her treasures close, pursued by the Reckoner.

Riding her sand ship, living rough in the blasted landscape whose taint she carries in her blood, she scouts the broken infrastructure and trades her scraps at the only known settlement, a ramshackle fortress of greed, corruption, and disease known as the System. It is an outpost whose sole purpose is survival—refuge from the hulking, eyeless things they call Ghosts and other creatures that hunt beyond the fortress walls.

Sold as a child, then raised hard in the System, the Orphan has a mission. She carries secrets about the destruction that brought the world to its knees. And she’s about to discover that the past still holds power over the present. Given an impossible choice, will the Orphan save the only home she knows or see it returned to dust? Both paths lead to blood, but whose will be spilled?

With propulsive pacing, a rich, broken language all its own, and a protagonist whose grit and charisma are matched by a relentless drive to know, Year of the Orphan is a thriller of the future you won’t want to put down.