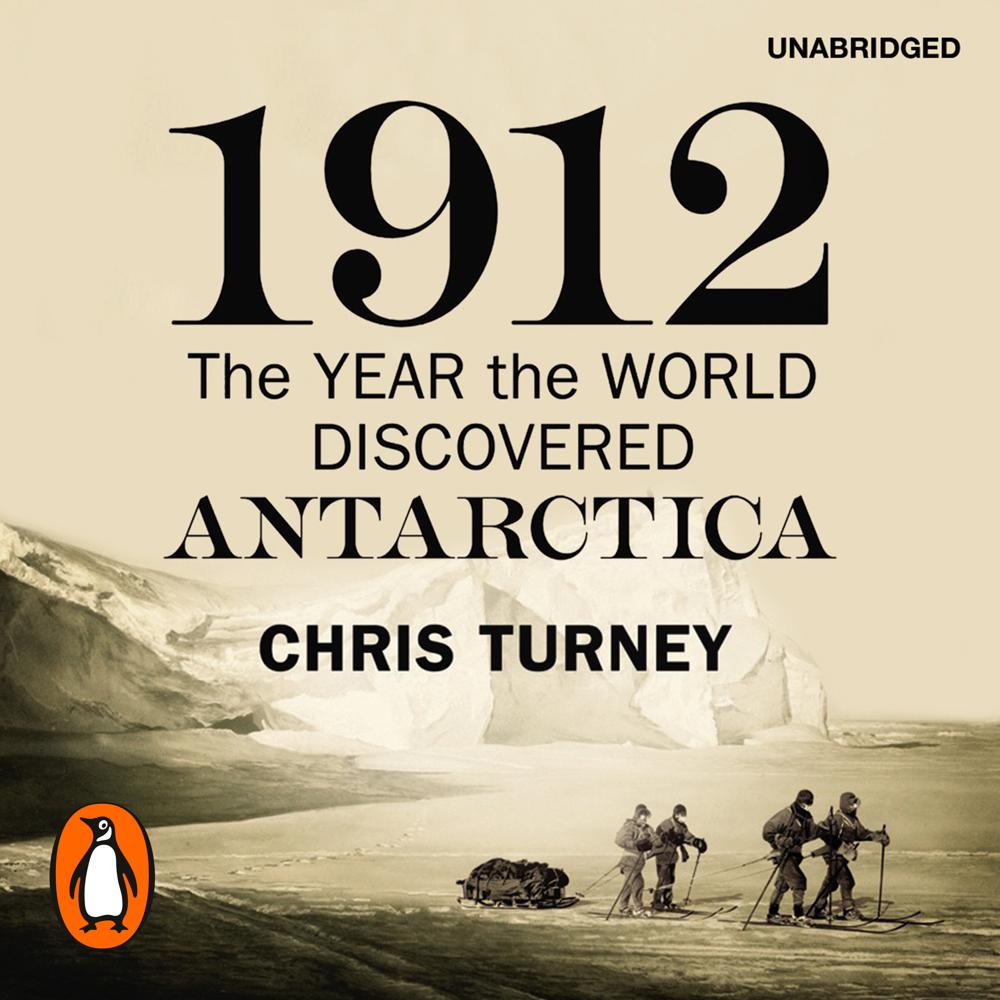 1912: The Year the World Discovered Antarctica

1912 was an incredible year, marking the height of the Heroic Age of Exploration. Curiosity about Antarctica was at fever pitch, and between 1910 and 1914 five teams of intrepid explorers embarked on the greatest race of the era, to travel beyond the edges of the known world and conquer this last great frontier.

Pitted against each other were Captain Robert Falcon Scott for Britain, Roald Amundsen for Norway, Sir Douglas Mawson for Australasia, Wilhelm Filchner for Germany and Nobu Shirase for Japan. ‘Conquest of the South Pole!’ trumpeted the world’s newspapers in March 1912. Amundsen had won. But behind all the headlines, there was a much bigger story.

The exploits of these larger-than-life explorers, often narrated in their own words, thrilled and enthralled the world; the limits of our planet were pushed all the way to the South Pole and the door to Antarctica flung wide open. Drawing on his own polar experiences, Chris Turney reveals why 1912 witnessed the dawn of a new age in our understanding of the natural world. The tales of endurance, self-sacrifice and technological innovation that marked 1912 laid the foundation for modern scientific exploration and have continued to inspire future generations.

1912 is an awe-inspiring journey – part nail-biting adventure, part scientific history – through an ancient and fascinating land.

Includes a PDF of photographs from these Antarctic expeditions.