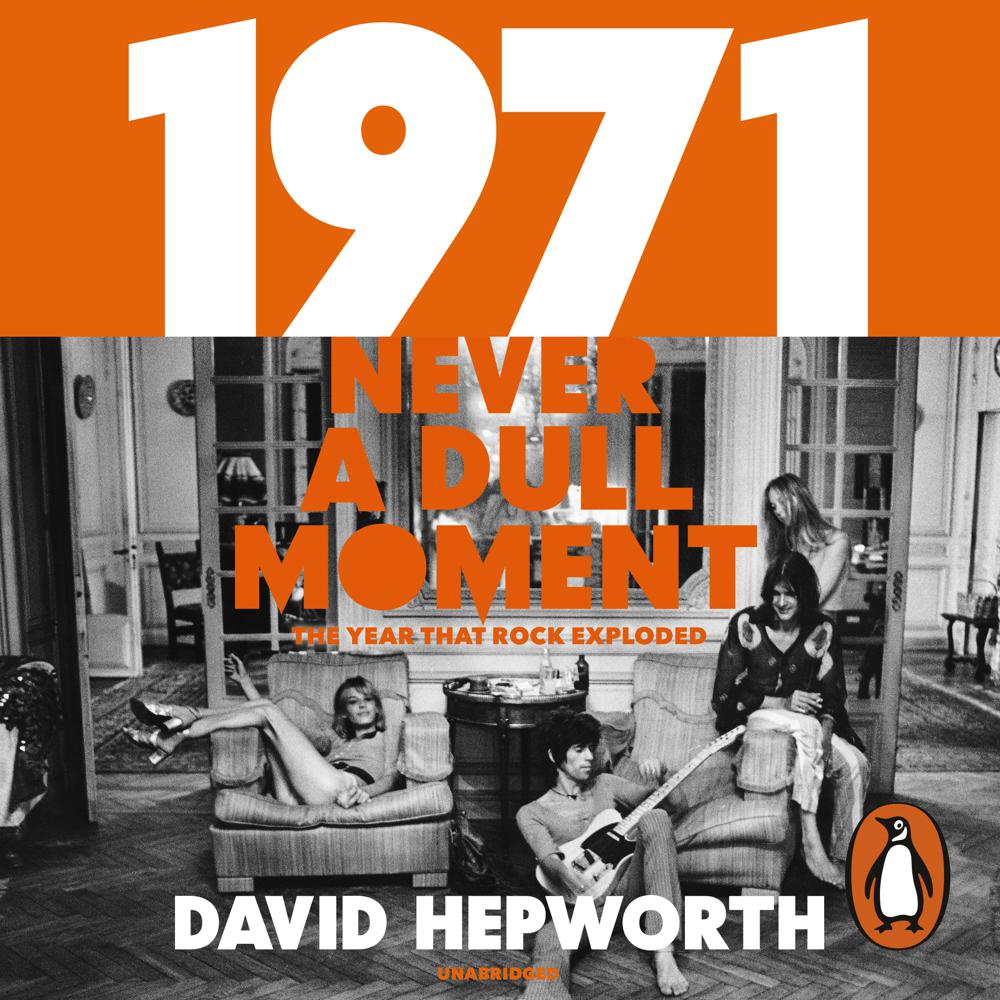 The Sixties ended a year late – on New Year’s Eve 1970, when Paul McCartney initiated proceedings to wind up The Beatles. Music would never be the same again.
The next day would see the dawning of a new era. 1971 saw the release of more monumental albums than any year before or since and the establishment of a pantheon of stars to dominate the next forty years – Led Zeppelin, David Bowie, the Rolling Stones, Pink Floyd, Marvin Gaye, Carole King, Joni Mitchell, Rod Stewart, the solo Beatles and more.
January that year fired the gun on an unrepeatable surge of creativity, technological innovation, blissful ignorance, naked ambition and outrageous good fortune. By December rock had exploded into the mainstream.
How did it happen? This book tells you how. It’s the story of 1971, rock’s golden year.