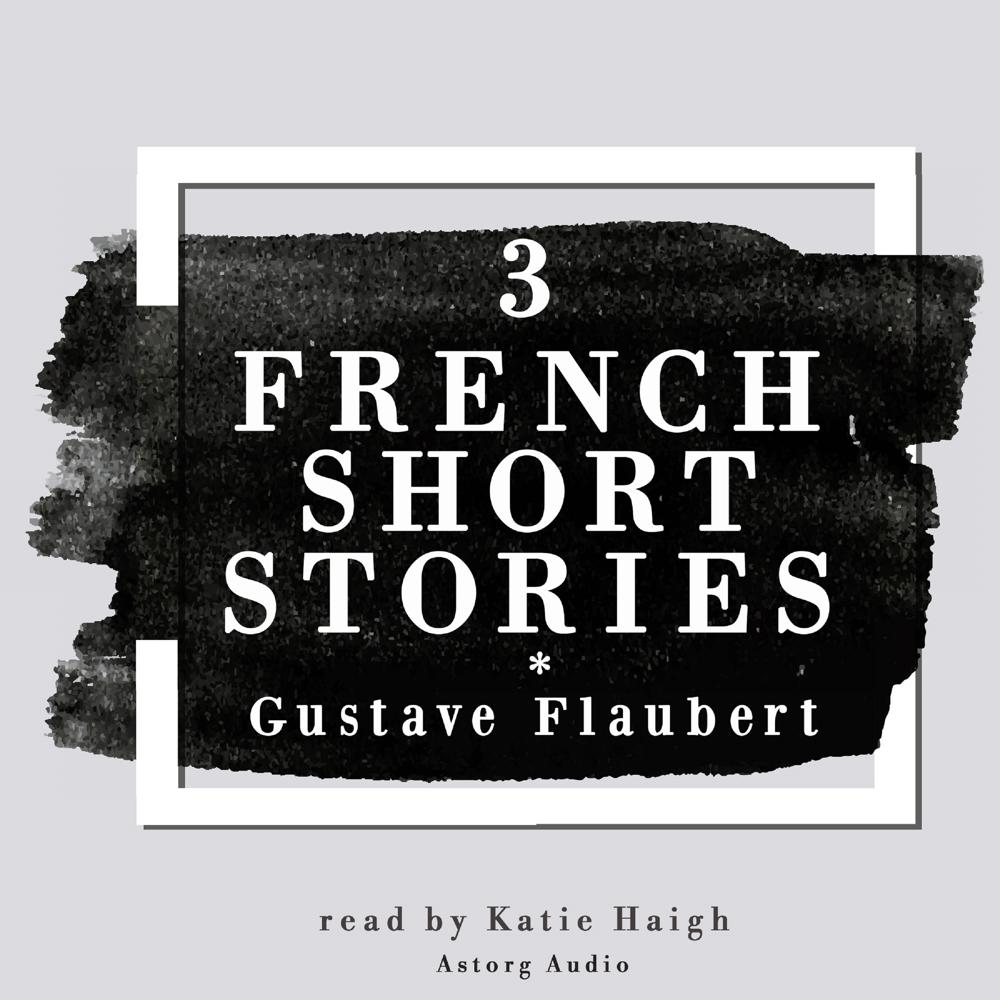 Herodias, The Dance of death and The Legend of Saint Julian The Hospitalier, 3 french short stories by Gustave Flaubert. Dance of Death is a prose poem in which Death laments over the cruel task God has given him. Engaging in a dialogue with Satan, and later Nero as one of Satan’s first minions, Death suggests that of the two of them, Satan has the more enviable lot, as his work will one day be done and he will have rest. “Dance of Death” is impregnated with the spirit of romanticism, which had a powerful hold on the mind of Flaubert at the time of its writing. Its florid prose makes it a very interesting curiosity for the reader wishing to know a younger Flaubert, who would only later become the famous author of Madame Bovary. Herodias is a short story by Gustave Flaubert, one of the great masters of French literature. It is a reworking of the tale of Salomé and John the Baptist, in which faith and cruelty are blended in a deadly dance culminating in tragedy. A stylistic masterpiece, with orientalist sensuality and an inspired dive into religious fervor, this short story brings the ancient era to the most colorful possible life. The Legend of Saint Julian the Hospitalier is a short story by French writer Gustave Flaubert, one of the great masters of literary style and aesthetics. Saint Julian is predicted at birth to do great things, but a growing hatred takes root in him, leadinghim to seek a way to escape a destiny which seems more and more likely to be terrible. The Legend of Saint Julian the Hospitalier is an inspiring tale of perseverance and humility, one of Flaubert’s most touching short stories with a religious theme.
–