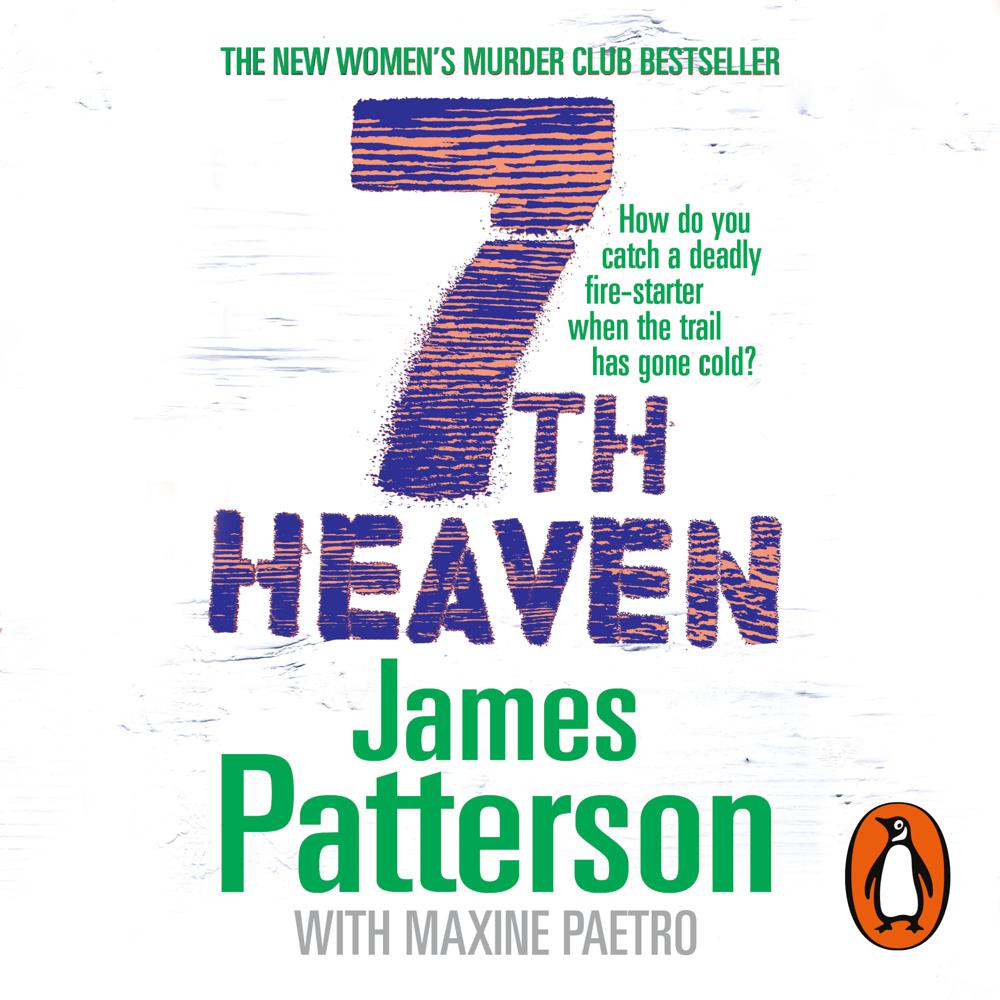 Two cases have pushed Detective Lindsay Boxer to the limit.

A string of fatal arson attacks have broken out in San Fransisco. The targets have one thing in common: they are all rich, successful, married couples. With four couples dead, Lindsay is determined to put a stop to the killings and trace the murderer.

Juggling cases, Lindsay has plenty on her mind. Michael Campion was a people’s hero, a popular governor’s son who publicly battled against a rare and debilatating heart illness. When he vanished without a trace one evening, his disappearance and the search to find him, dead or alive, hit the headlines daily. But the trail went cold very quickly. Now with a devastating new lead, Lindsay picks up the trail once more. But what is the link between the Campion case and the arson attacks?

With the help of her friends and fellow Women’s Murder Club members – Yuki, an attorney feeling the strain of a high profile court case; Claire, a medical examiner trying to balance her career and her pregnancy and Cindy, the reporter for a San Fransisco newspaper – Lindsay must race to find the suspects and stop the cold-blooded killers, and fast.