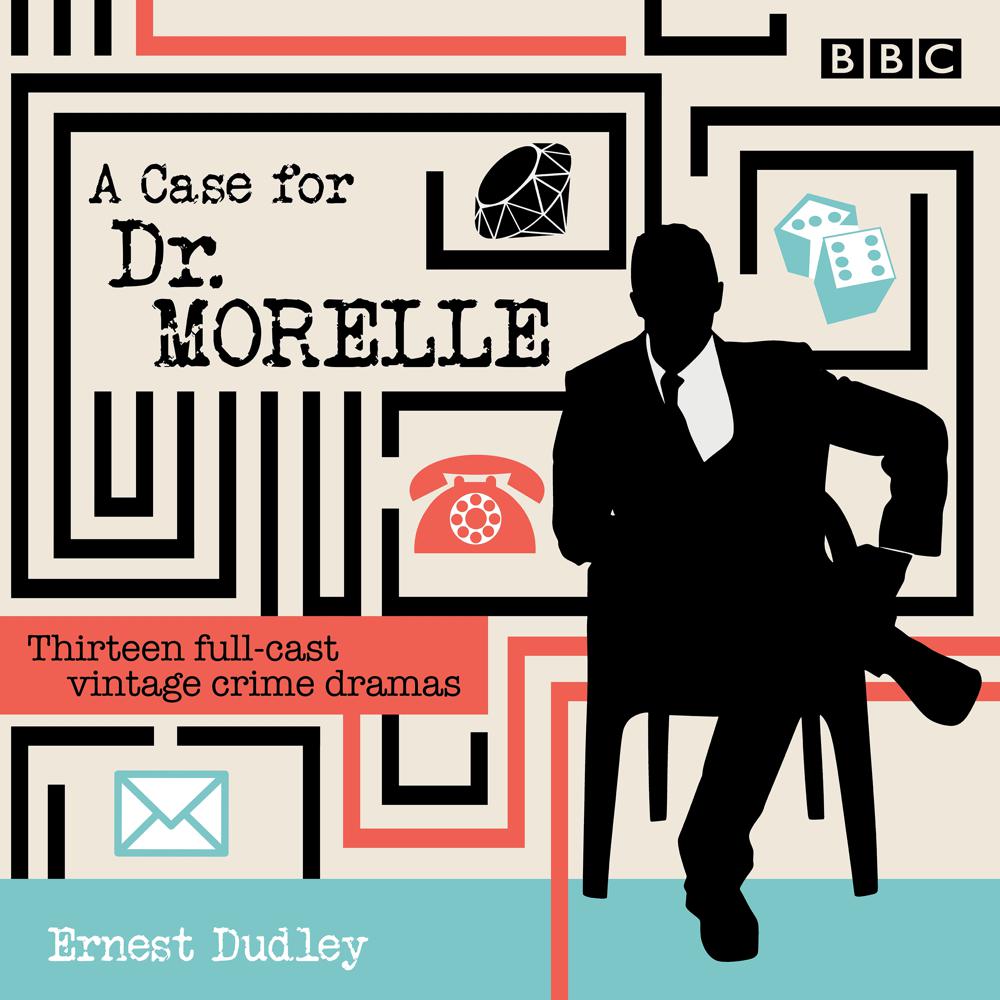 A Case for Dr Morelle

Psychiatrist-detective Dr Morelle is arrogant, sarcastic and rude – but when it comes to catching criminals, he is unparalleled. Using deduction, psychological profiling and his keen, analytical mind, he solves cases ranging from blackmail to murder, aided by his devoted and long-suffering secretary Miss Frayle.

Over the course of this series, he investigates the unexplained death of a wealthy French baroness, receives a visit from a man tormented by nightmares, probes the authenticity of a fabled gem and helps a young man in distress – and an old man in danger. Whether it’s a terror campaign against a bride-to-be, death threats made to a temperamental film star, or a case of deadly experiments and thwarted love, no mystery is too baffling and no villain too cunning for the Harley Street sleuth.

First broadcast on the BBC Light Programme in 1957, these 13 detective dramas are collected together here for the first time. British film veteran Cecil Parker stars as Dr Morelle, with Sheila Sim as Miss Frayle.

Also included is a bonus documentary programme, The Radio Detectives: A Case for Dr Morelle, in which Professor Jeffrey Richards delves into the casebook of the cantankerous criminal psychologist.

These episodes have been restored from the original 1957 recordings. Due to the vintage nature of these recordings, the sound quality varies.