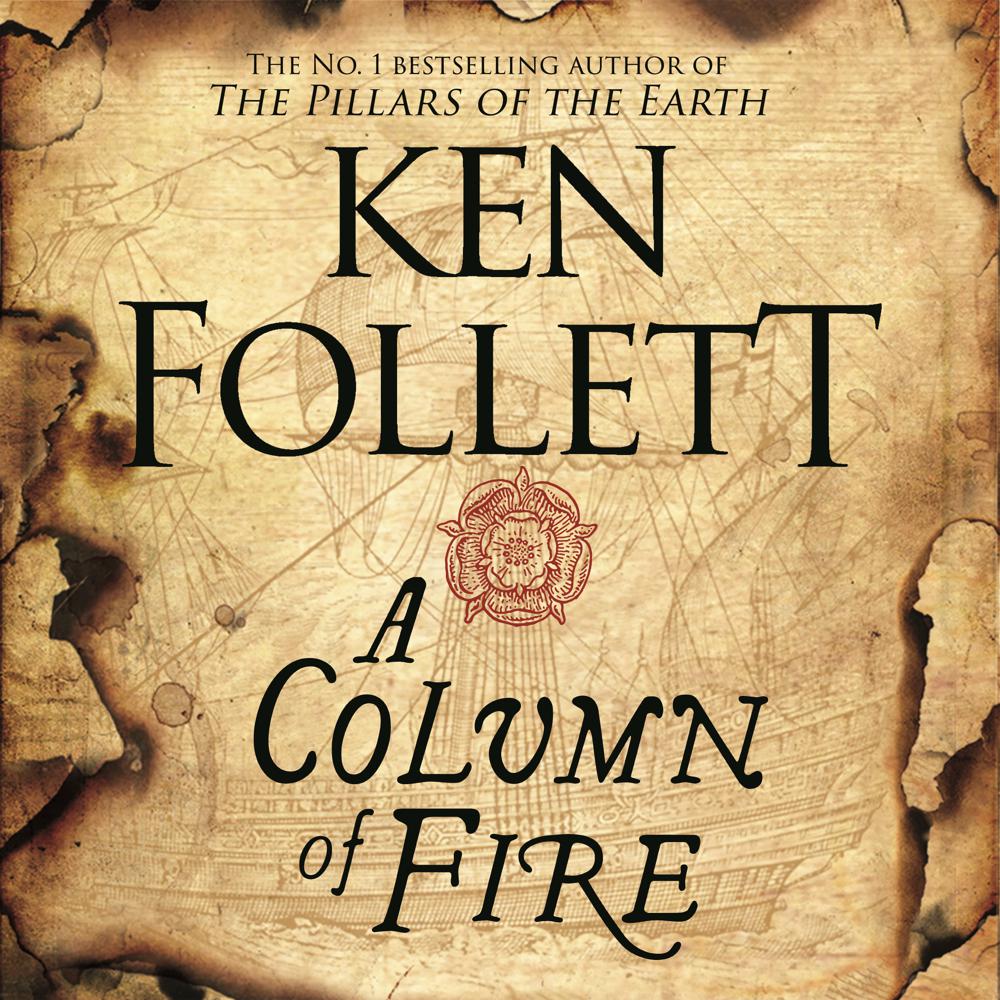 A Column of Fire

Ken Follett’s captivating third novel in the Kingsbridge series, A Column of Fire, returns to the setting and story that began, and continued, in the multi-million copy bestsellers The Pillars of the Earth and World Without End.

A WORLD IN TURMOIL

1558, and Europe is in revolt as religious hatred sweeps the continent. Elizabeth Tudor has ascended to the throne but she is not safe in this dangerous new world. There are many who would see her removed, not least Mary Queens of Scots, who lies in wait in Paris.

Elizabeth determines to set up a new secret service: a group of resourceful spies and courageous agents entrusted to keep her safe and in power. As she searches for those who will make the difference, one man stands out.

A MAN WHO WOULD DIE FOR HIS QUEEN

For Ned Willard the opportunity to serve his queen is God-sent. He cannot stay in Kingsbridge and watch the love of his life marry another, and as fires burn and extremism begins to spark throughout Europe, Ned makes his choice. He will spend his life protecting his monarch from the tyrants who aim to destroy her or die trying . . .