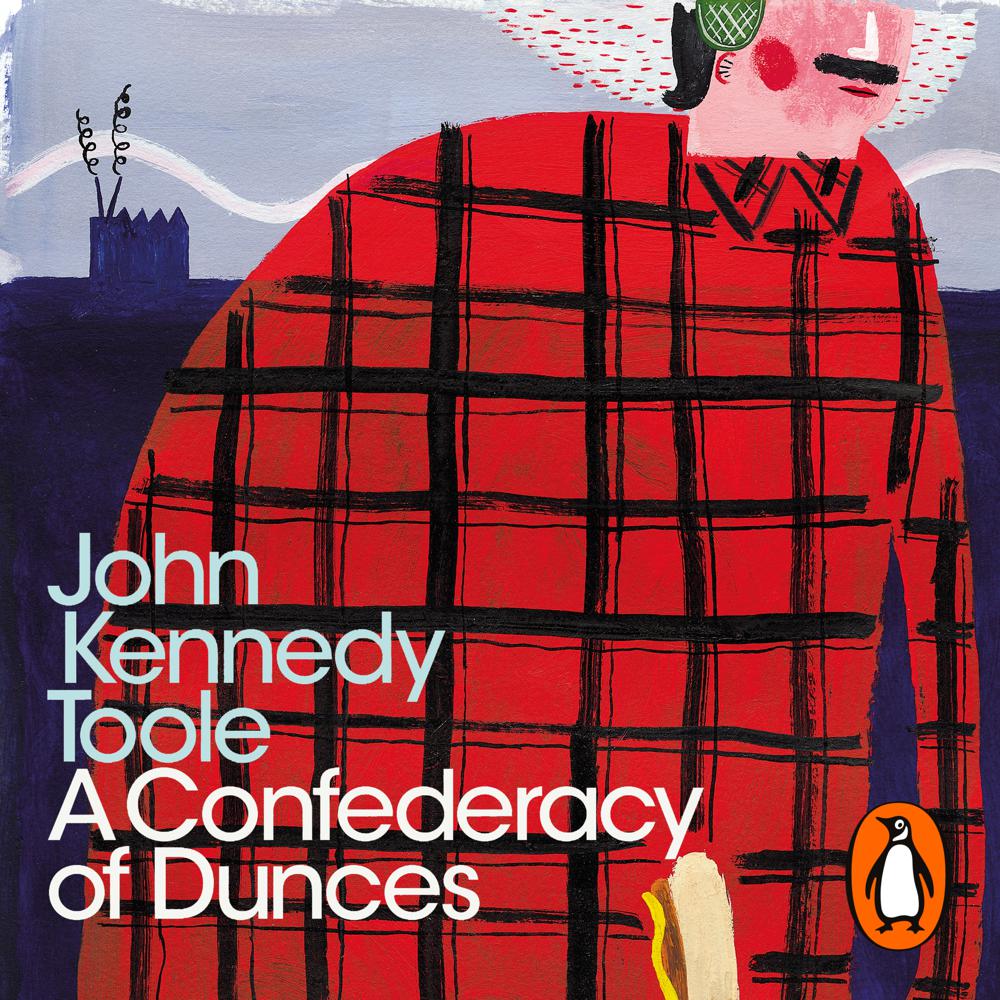 A Confederacy of Dunces

‘This is probably my favourite book of all time’ Billy Connolly

One of the BBC’s ‘100 Novels That Shaped Our World’

A monument to sloth, rant and contempt, a behemoth of fat, flatulence and furious suspicion of anything modern – this is Ignatius J. Reilly of New Orleans, noble crusader against a world of dunces. The ordinary folk of New Orleans seem to think he is unhinged. Ignatius ignores them, heaving his vast bulk through the city’s fleshpots in a noble crusade against vice, modernity and ignorance. But his momma has a nasty surprise in store for him: Ignatius must get a job. Undaunted, he uses his new-found employment to further his mission – and now he has a pirate costume and a hot-dog cart to do it with…

Never published during his lifetime, John Kennedy Toole’s hilarious satire, A Confederacy of Dunces is a Don Quixote for the modern age, now brought to life by the comedy legend, Reginald D. Hunter.

‘My favourite book of all time… it stays with you long after you have read it – for your whole life, in fact’ Billy Connolly

‘A pungent work of slapstick, satire and intellectual incongruities … it is nothing less than a grand comic fugue’
The New York Times