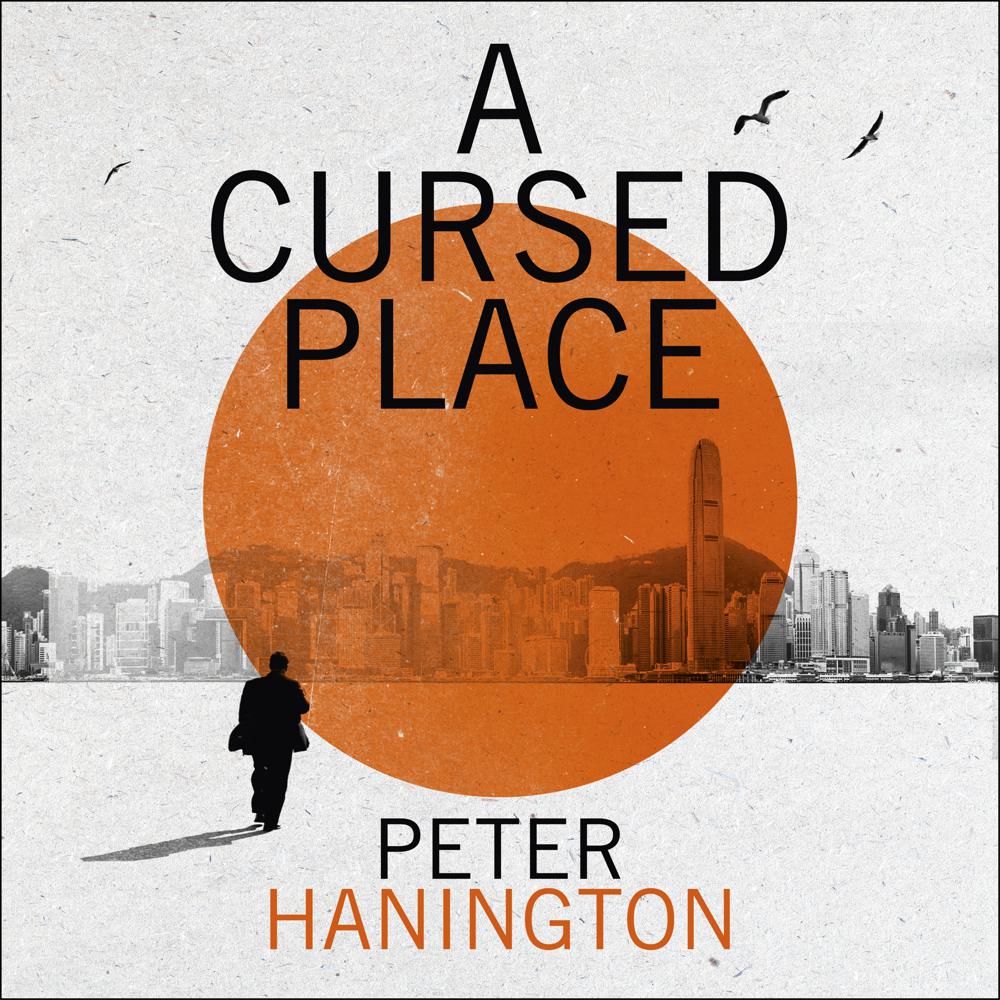 Reporter William Carver comes up against Big Tech’s manipulation and suppression of truth from the mines of Chile to the turbulent streets of Hong Kong.

Knowledge is power. And they know everything.

The tech company Public Square believes in ‘doing well by doing good’. It’s built a multi-billion dollar business on this philosophy and by getting to know what people want. They know a lot. But who else can access all that information and what are they planning to do with it?

Reporter William Carver is an analogue man in a digital world. He isn’t the most tech-savvy reporter, he’s definitely old school, but he needs to learn fast – the people he cares most about are in harm’s way.

From the Chilean mines where they dig for raw materials that enable the tech revolution, to the streets of Hong Kong where anti-government protesters are fighting against the Chinese State, to the shiny research laboratories of Silicon Valley where personal data is being mined everyday – A Cursed Place is a gripping thriller set against the global forces that shape our times.