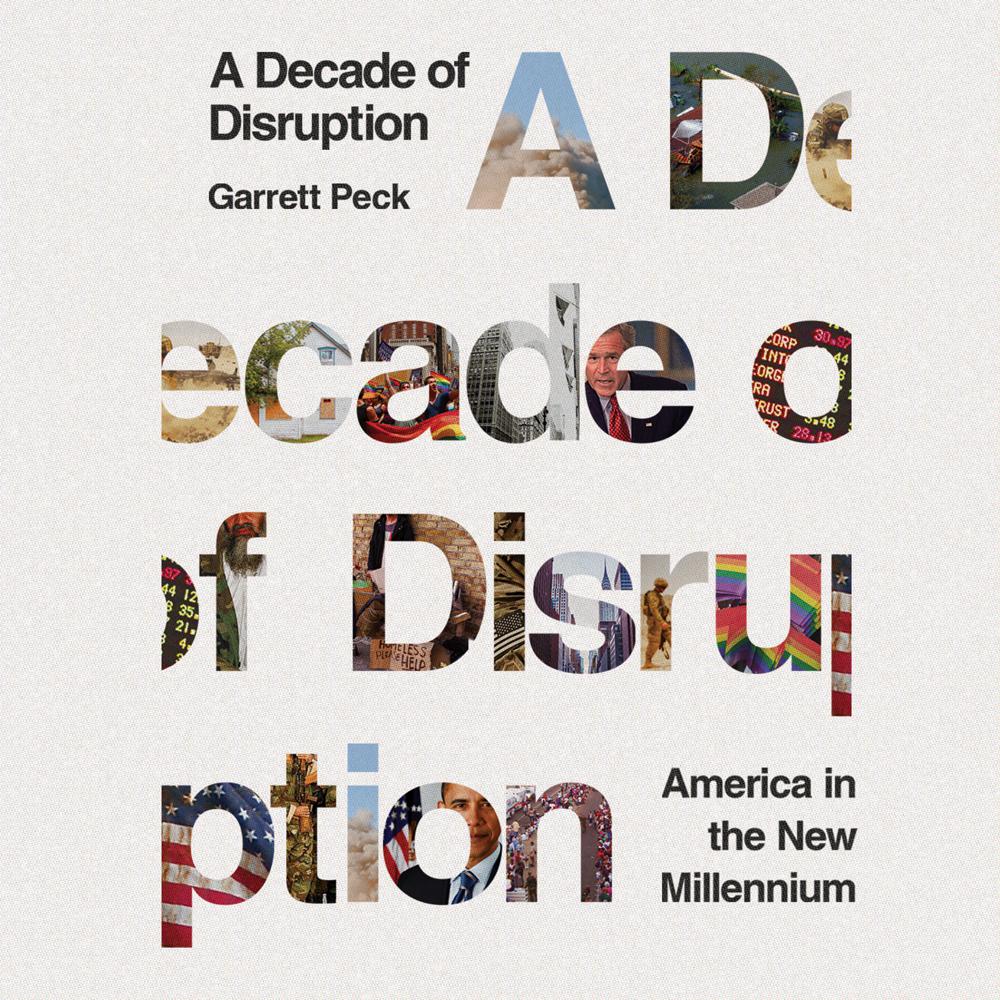 A Decade of Disruption

The United States experienced a turbulent first decade of the 21st century, tumultuous years of economic crises, social and technological change, and war. This “lost decade” (2000–2010) was bookended by two financial crises: the dot-com meltdown followed by the Great Recession. Banks deemed “too big to fail” were rescued when the federal government bailed them out, but meanwhile millions lost their homes to foreclosure and witnessed the wipeout of their retirement savings.

The fallout from the Great Recession led to the hyper-polarized society of the years that followed, when populists ran amok on both the left and the right and Americans divided into two distinct tribes. A Decade of Disruption is a timely re-examination of the recent past that reveals how we’ve arrived at our current era of cultural division.