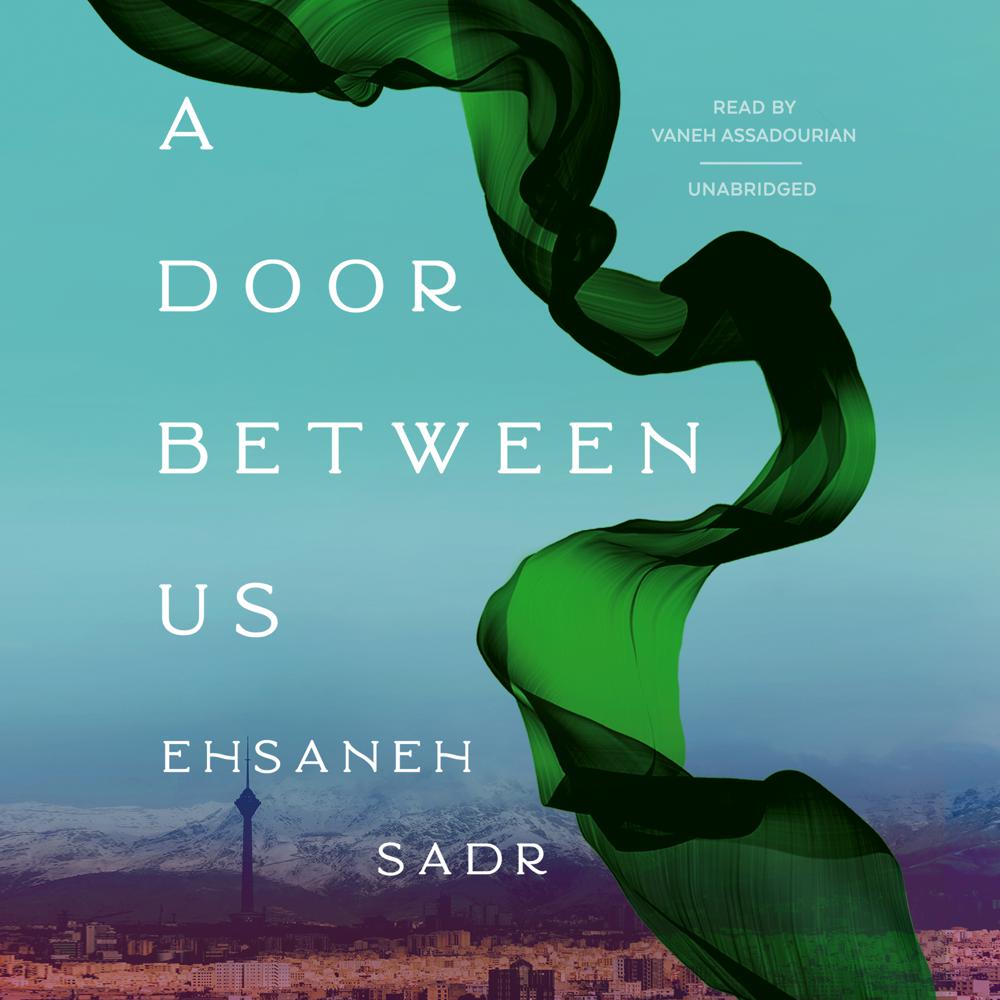 A Door between Us

Weddings always have their fair share of drama, but this one comes on the heels of the highly controversial 2009 Iranian election and ensuing Green Wave protests.

When the matriarch of Sarah’s family arranged her marriage to Ali, it was with the intention of uniting two compatible families. However, as the 2009 election becomes contentious, political differences emerge and Sarah’s conservative family tries to call off the wedding. Sarah and Ali, however, have fallen in love and, against the wishes of their parents, insist on going through with the marriage.

Sarah’s cousin, Sadegh, is a staunch supporter of the government and a member of the Basij, the volunteer militia tasked with arresting protestors and shutting down speech against the regime. Meanwhile, Ali’s sister, Azar, is an activist, a divorce attorney, and a passionate Green Wave supporter, trying to enact change in a way that many Iranians see as inflammatory. When Sarah impulsively shelters a protestor in their car on the drive home from her wedding, she sets off a chain of events that can either unmask the government’s brutality or ruin them all.

Sarah, Sadegh, and Azar’s stories weave together in an unflinching, humorous, and at times terrifying story that demonstrates that, even as the world is falling apart around us, choices matter.