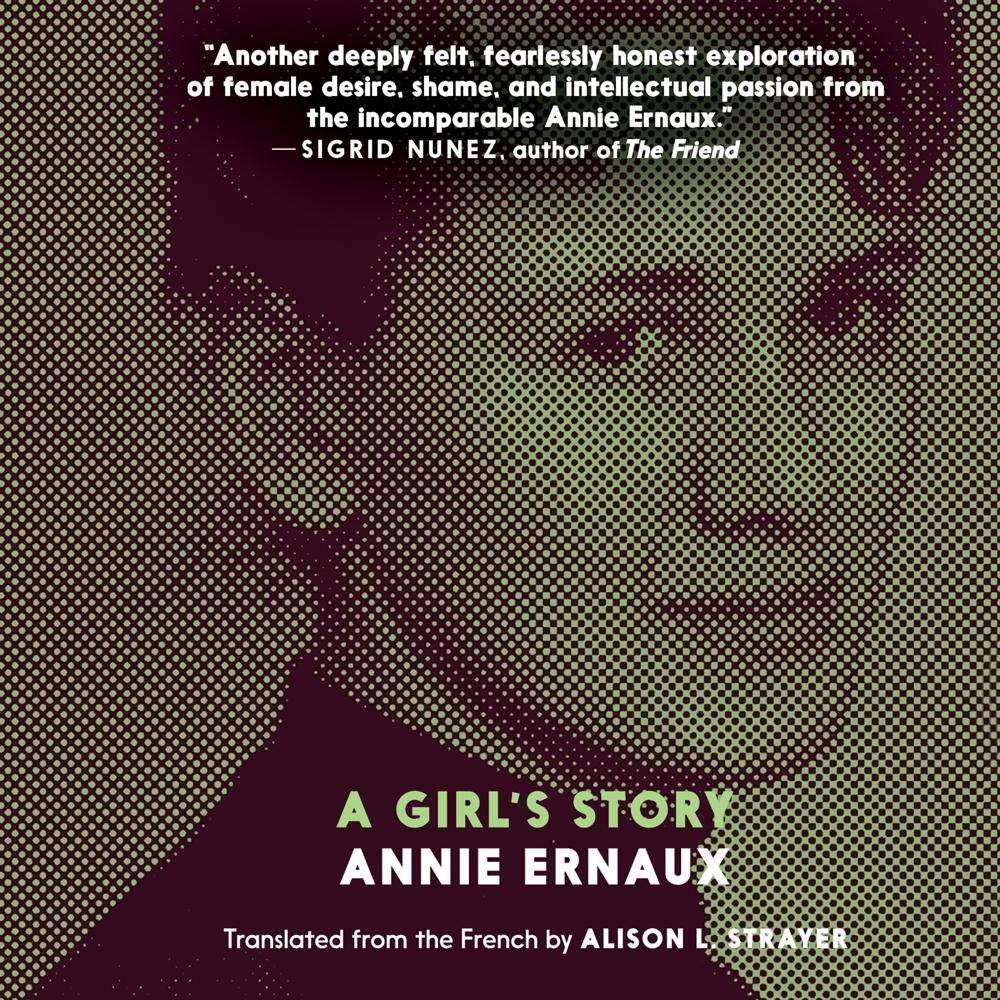 In A Girl’s Story, Annie Ernaux revisits a night fifty years earlier when she found herself submerged and controlled by another person’s desire and willpower. It was the summer of 1958, the year she turned eighteen, and the man she had given herself to had moved on. She’d submitted her will to his and then found that she was a slave without a master.

Now, fifty years later, she realizes she can obliterate the intervening years and return to consider the young woman who, until now, she had wanted to forget completely. And, in the process, she also discovers that this was the vital, violent, and dolorous origin of her writing life—her writer’s identity, built out of shame, violence, and betrayal.