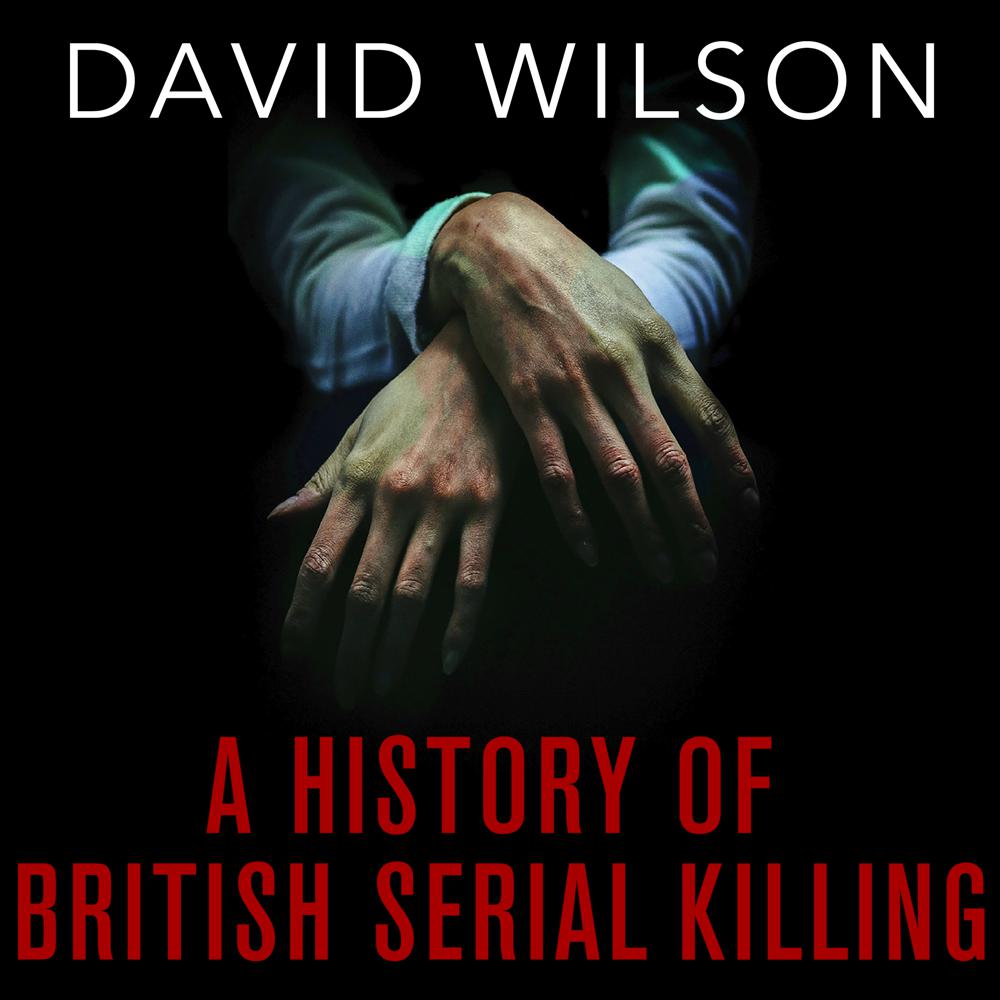 A History Of British Serial Killing

Expanded and updated, this is the definitive history of British serial killing 1888-2020 – by the UK’s leading criminologist, David Wilson

In this fascinating and informative book, Professor David Wilson tells the stories of Britain’s serial killers from Jack the Ripper to the extraordinary Suffolk Murders case.

David Wilson has worked as a Prison Governor and as a profiler, and has been described as the UK’s leading expert on serial killers. His work has led him to meet several of the UK’s deadliest killers, and build up fascinating insights into what makes a serial killer – and who they are most likely to target.

A vivid narrative history and a call for prison and social reform, Professor Wilson’s new book is a powerful and gripping investigation of Britain’s serial murderers.