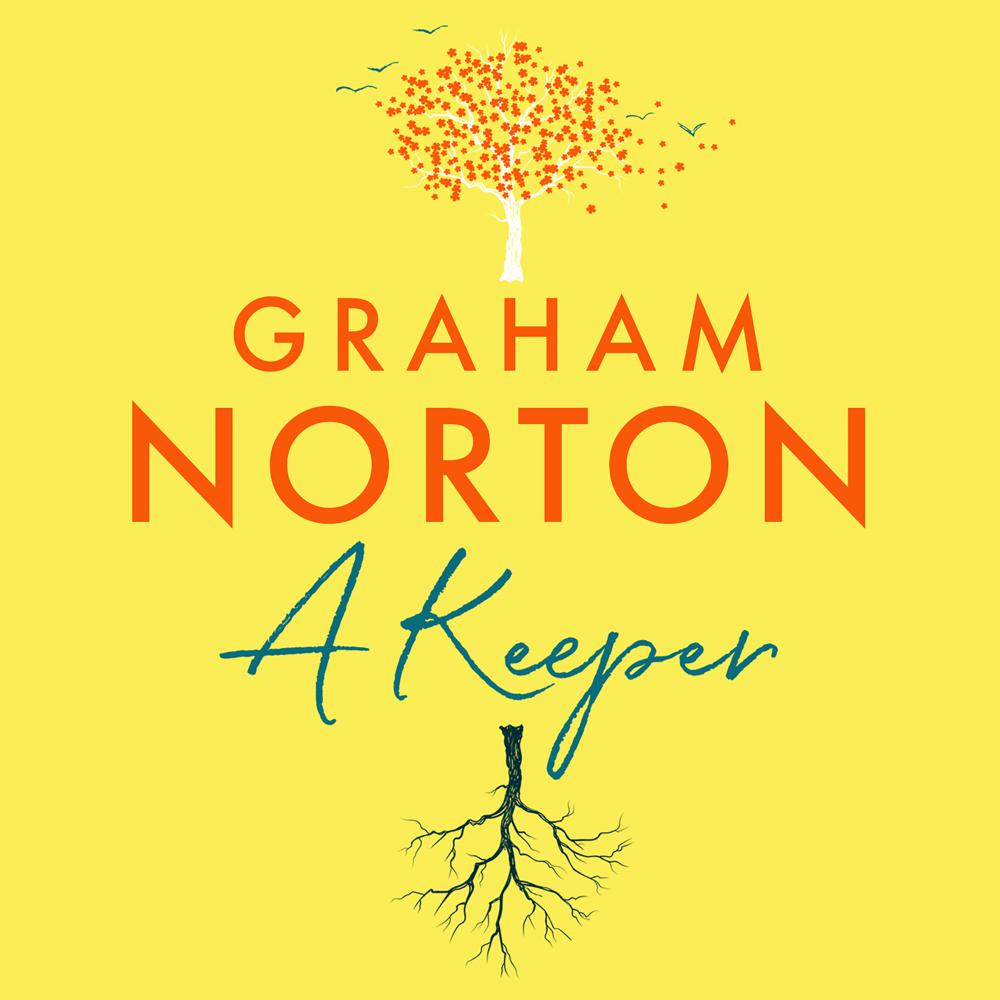 Graham Norton’s debut novel HOLDING was a Sunday Times bestseller and loved by readers everywhere. His new novel, A KEEPER, is a twisted tale of secrets and ill-fated loves that once again demonstrates Norton’s understanding of human nature and all its darkest flaws.

The mystery of Elizabeth Keane’s father is one that has never been solved by the people of Buncarragh – not for lack of speculation.

Her mother Patricia had been assumed a spinster, until she began dating a mysterious man from out of town, and within months had left Buncarragh and had married. Less than two years later, Patricia was back, with a new baby in her arms, but no new husband by her side and unbendingly silent about her recent past. A secret she would take with her to her grave.

Now, as Elizabeth returns to the village after her mother’s funeral, bringing with her her own regrets and wounds, she finds a thin pile of ribbon-bound letters at the back of a wardrobe that may at last hold the key to her past:

I’m not really sure how to begin…

Praise for Holding, winner of the Irish Book Awards’ Book of the Year 2016

‘… one of the more authentic debuts I’ve read in recent years … in such an understated manner, eschewing linguistic eccentricity … in favour of genuine characters and tender feeling … this is a fine novel‘ John Boyne, Irish Times

‘It is beautiful and yet devastatingly sad’ Daily Express