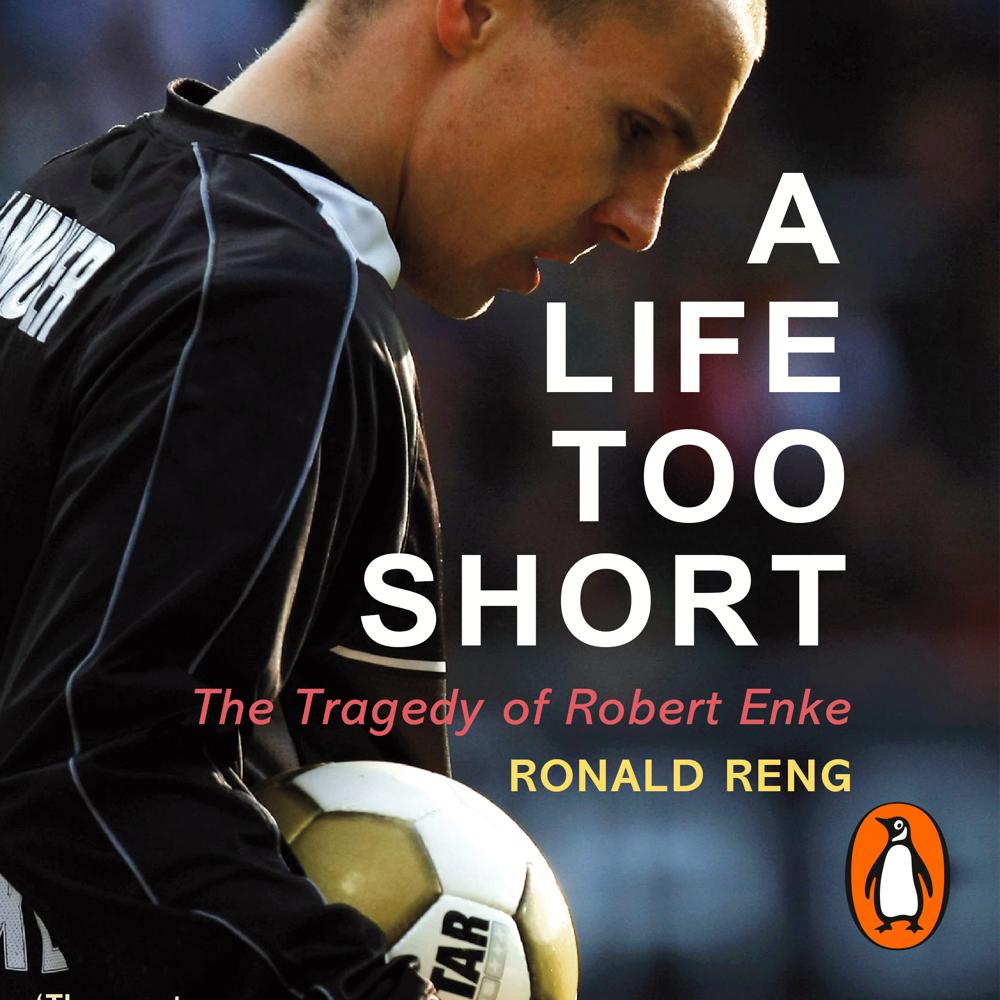 A Life Too Short

Why does an international footballer with the World at his feet decide to take his own life?

On 10 November 2009 the German national goalkeeper, Robert Enke, stepped in front of a passing train. He was thirty two years old.

Viewed from the outside, Enke had it all. Here was a professional goalkeeper who had played for a string of Europe’s top clubs including Jose Mourinho’s Benfica and Louis Van Gaal’s Barcelona. Enke was destined to be his country’s first choice for years to come. But beneath the bright veneer of success lay a darker story.

In A Life Too Short, award-winning writer Ronald Reng pieces together the puzzle of his lost friend’s life. Reng brings into sharp relief the specific demands and fears faced by those who play top-level sport. Heartfelt, but never sentimental he tells the universal tragedy of a talented man’s struggles against his own demons.