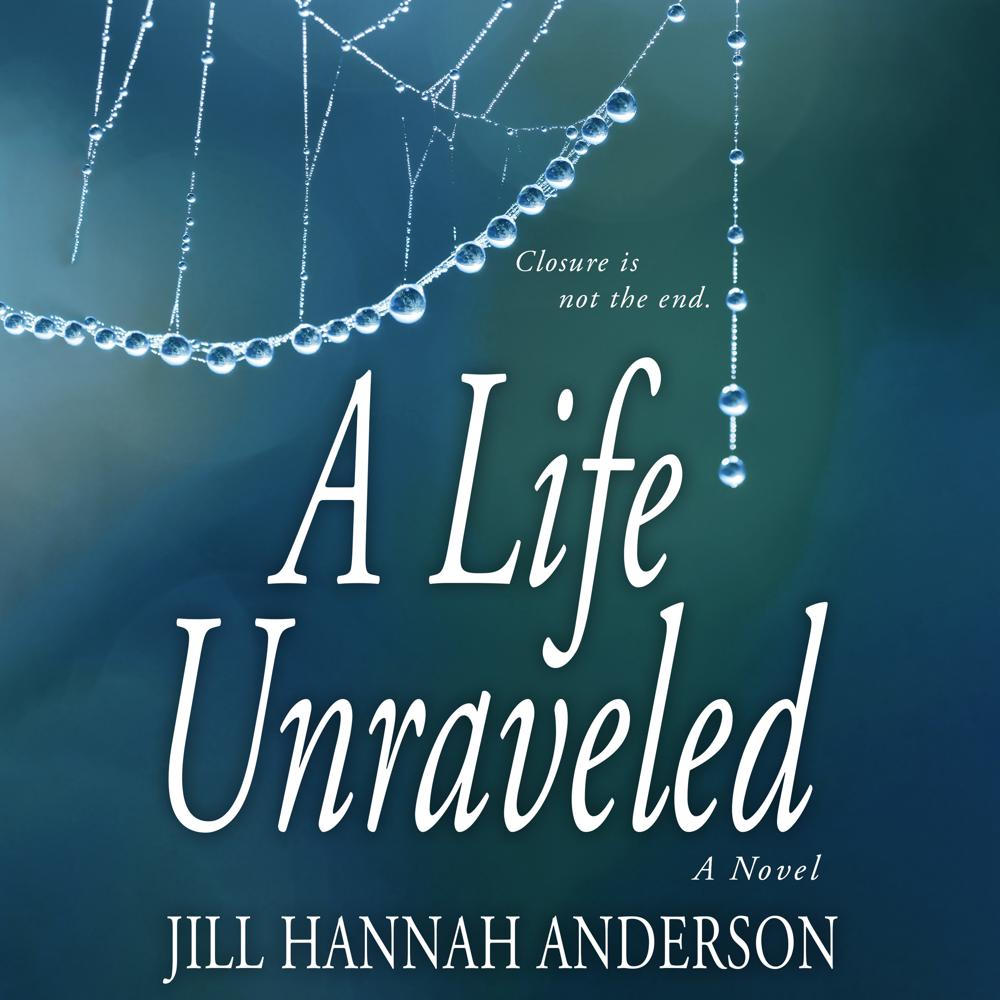 A Life Unraveled is the story of kindergarten teacher Lily Gallo who is a happily married mother of three with a perfect life—until the day she is brutally attacked while out for a run.

Lily grew up on a farm and always considered herself resilient. But when the small town’s high school football hero is arrested and convicted for the attack, Lily and her family suffer retaliation from some of the community, enticing Lily to wrap herself in an opioid cloud. When she puts her daughter’s lives in jeopardy, the wake-up call motivates Lily to flush the narcotics and clean up her life. But the clarity she expects is overshadowed by unnerving memory lapses.

As unexplained events become more disturbing, Lily believes that, although her attacker started the destruction, someone else is determined to finish it.