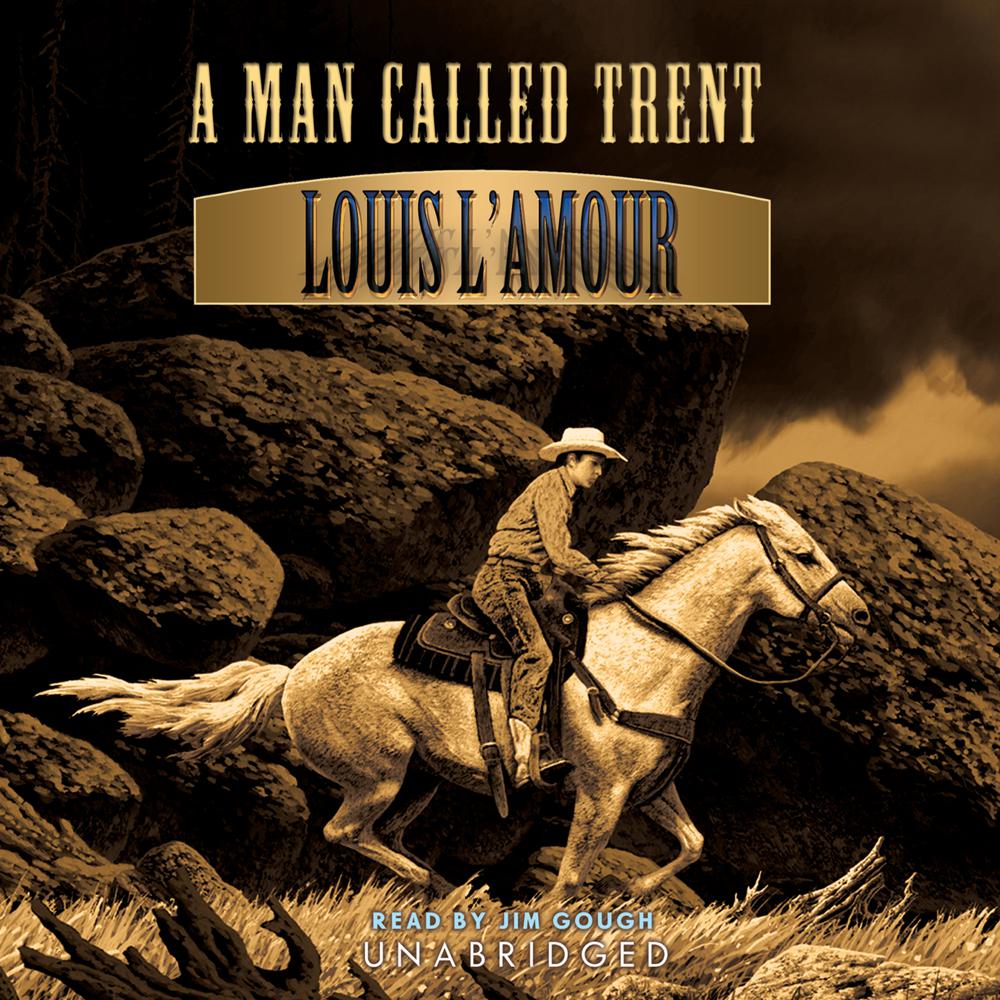 Early in Louis L’Amour’s career, he wrote a number of novel-length stories for “pulp” western magazines. “I lived with my characters so closely that their lives were still as much a part of me as I was of them long after the issues in which they appeared went out of print,” he said. “I wanted to tell the reader more about my people and why they did what they did.” So he revised and expanded these magazine works to be published again as full-length novels. Here is one of his early creations, which have long been a source of great speculation and curiosity among his fans.

A Man Called Trent opens on nester Dick Moffitt lying dead where he was killed by King Bill Hale’s riders. His son Jack and adopted daughter Sally, who witnessed the murder, go for safety to a cabin owned by a man called “Trent”—an alias for Kilkenny, who is seeking to escape his reputation as a gunfighter.