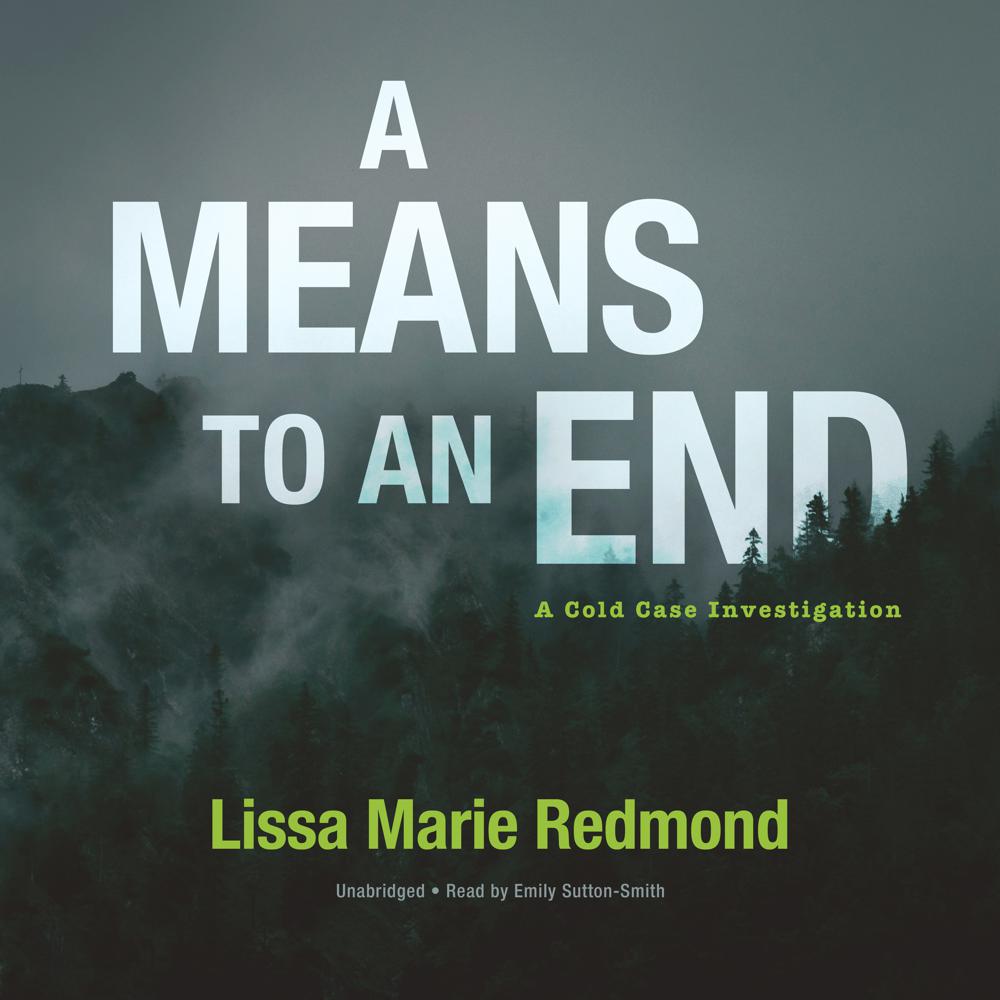 A Means to an End

Buffalo police detective Lauren Riley risks her life to close the book for good on a killer who’s never paid for his crimes.

When cold case detective Lauren Riley returns to work months after being stabbed by a fellow police officer, it’s clear that her troubles are far from over. The body of a young woman has been found in the same woods as a murder victim from one of Lauren’s most horrifying cases. It doesn’t take long for Lauren to be back at square one confronting David Spencer, the quietly deranged man she could never prove was a killer. Lauren convinces the police chief to put together a task force to uncover the connections between the brutal slaying of both women and the murder of two cops. But things go south quickly, forcing Lauren into a deadly game that she can’t afford to lose.