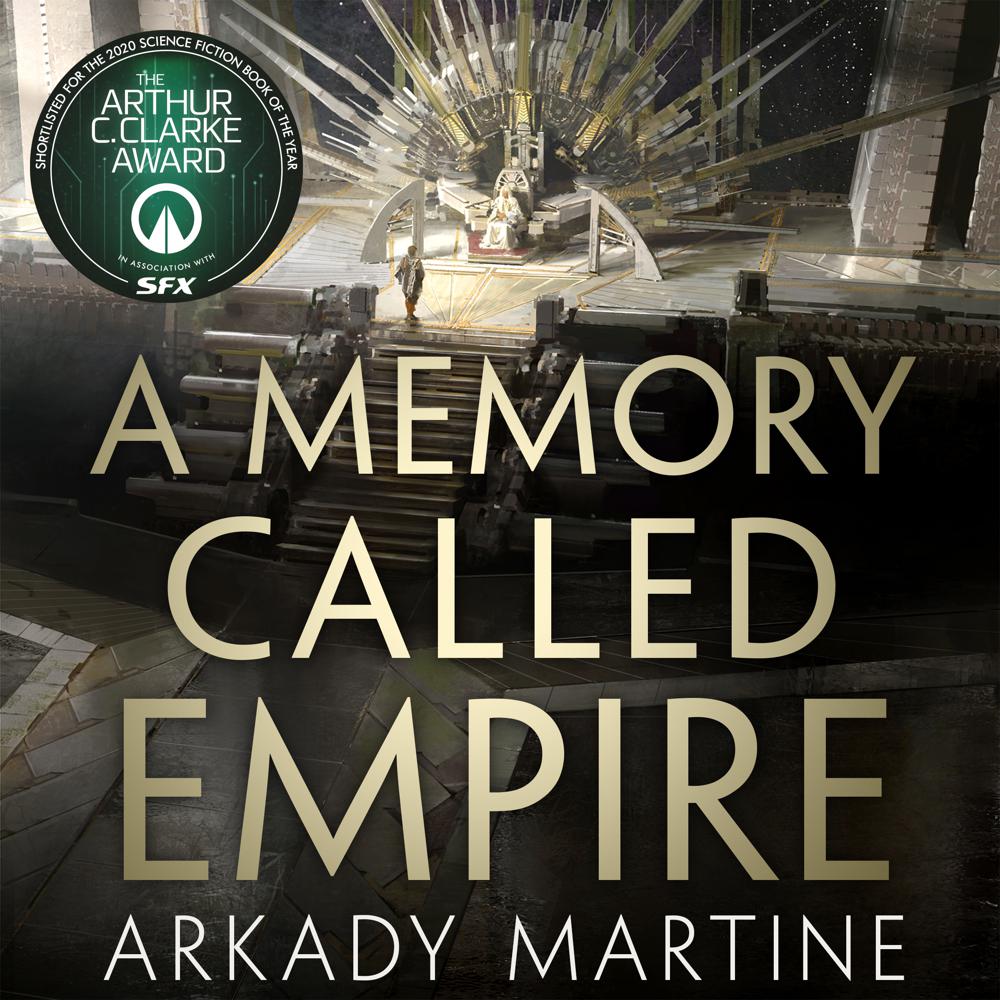 Winner of the 2020 Hugo Award for Best Novel.

Ambassador Mahit Dzmare travels to the Teixcalaanli Empire’s interstellar capital, eager to take up her new post. Yet when she arrives, she discovers her predecessor was murdered. But no one will admit his death wasn’t accidental – and she might be next.

Now Mahit must navigate the capital’s enticing yet deadly halls of power, to discover dangerous truths. And while she hunts for the killer, Mahit must somehow prevent the rapacious Empire from annexing her home: a small, fiercely independent mining station.

As she sinks deeper into an alien culture that is all too seductive, Mahit engages in intrigues of her own. For she’s hiding an extraordinary technological secret, one which might destroy her station and its way of life. Or it might save them from annihilation.

A Memory Called Empire is followed by A Desolation Called Peace in the Teixcalaan duology.

‘Contender for debut of the year’ – SFX Magazine