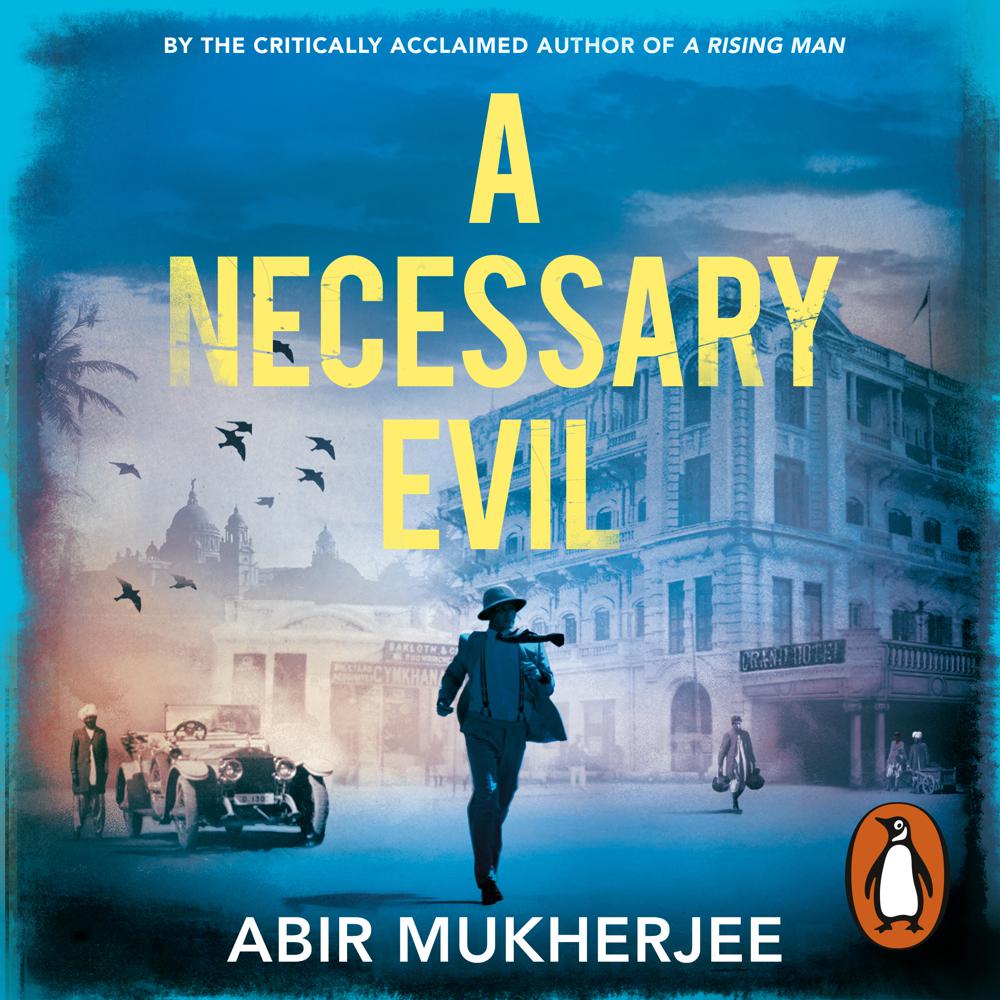 The fabulously wealthy kingdom of Sambalpore: home to tigers, elephants, diamond mines and the beautiful Palace of the Sun.

When the heir to the throne of Sambalpore is assassinated in Calcutta in the presence of Captain Sam Wyndham and his colleague ‘Surrender-Not’ Banerjee, Wyndham works to uncover the reasons behind Prince Punit’s death, despite the opposition of his commanding officers. Travelling to Sambalpore, he discovers a kingdom riven with suppressed conflict. Prince Punit was a moderniser whose attitudes – and romantic relationship – may have upset the more religious elements of his country, while his brother appears to be a feckless playboy.

And when Annie Grant, the first woman to capture Wyndham’s heart since the death of his wife, arrives in the kingdom, Wyndham knows this is going to be a case that is as challenging personally as it is professionally.