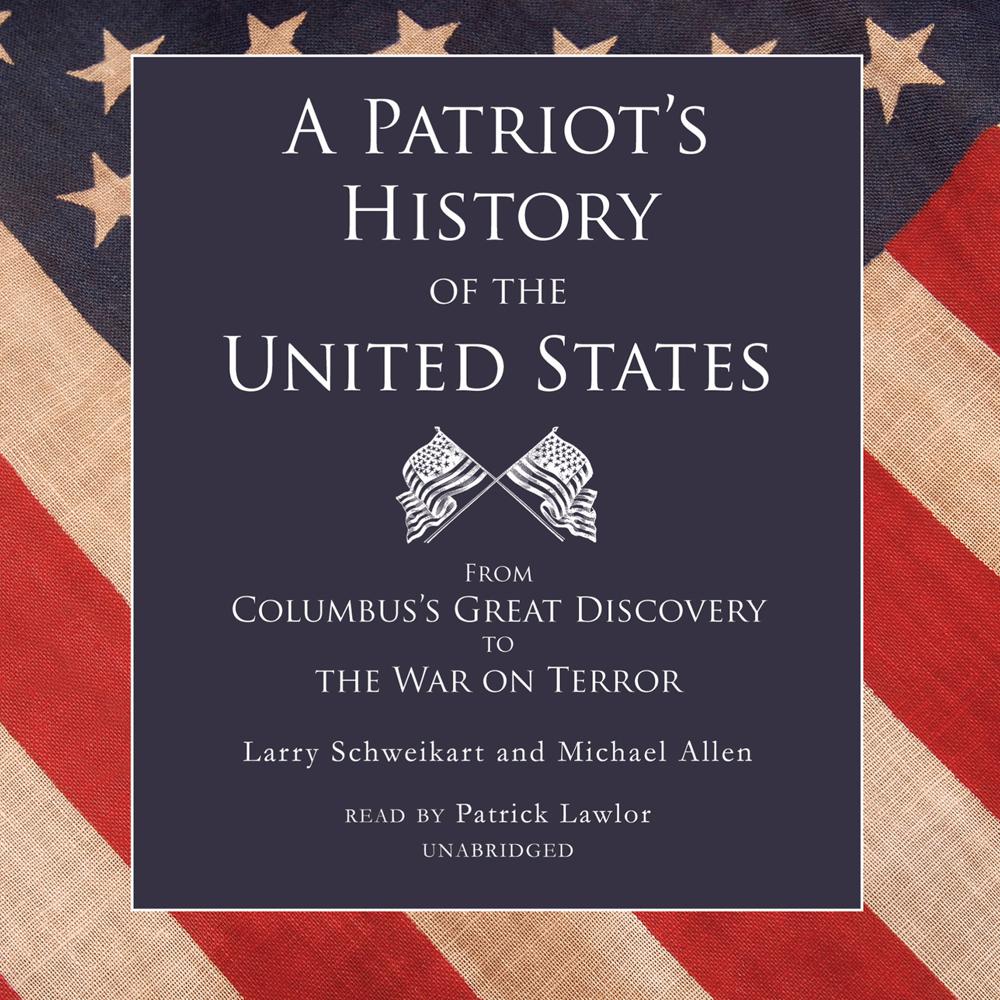 A Patriot’s History of the United States

Since the liberal revolution of the ’60s and ’70s, American history books have been biased toward the negative, distorting the way America’s past is taught. They overemphasize America’s racism, sexism, and bigotry while downplaying the greatness of her patriots. As a result, more emphasis is placed on Harriet Tubman than on George Washington, more on the internment of Japanese Americans during WWII than D-day or Iwo Jima, more on the dangers we faced from Joseph McCarthy than those we faced from Josef Stalin.

This book offers a long-overdue acknowledgment of America’s true and proud history. The authors reexamine America’s discovery, founding, and development with an appreciation for the principles of public virtue, personal liberty, and private property that have made this nation so uniquely successful.