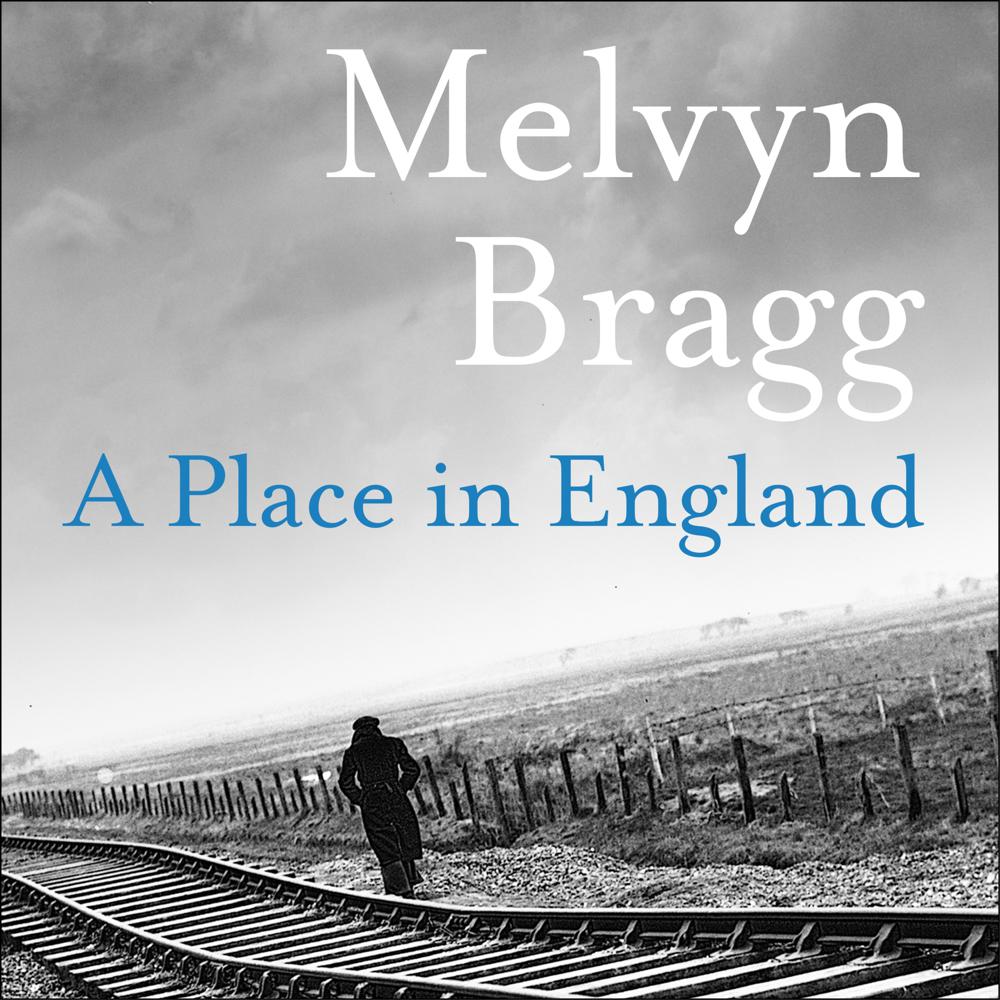 A Place in England

Joseph Tallantire has hope and ambition – like his father before him he is determined to make something of himself and improve his lot. But life is not easy for an uneducated young man in Cumberland before and during World War II, and Joseph’s struggle against the odds is the subject of this moving and evocative novel. Suffering hardship and humiliation but eventually achieving a position of some independence, Joseph serves as a tribute to the many like him who lived through one of Britain’s periods of greatest social change.