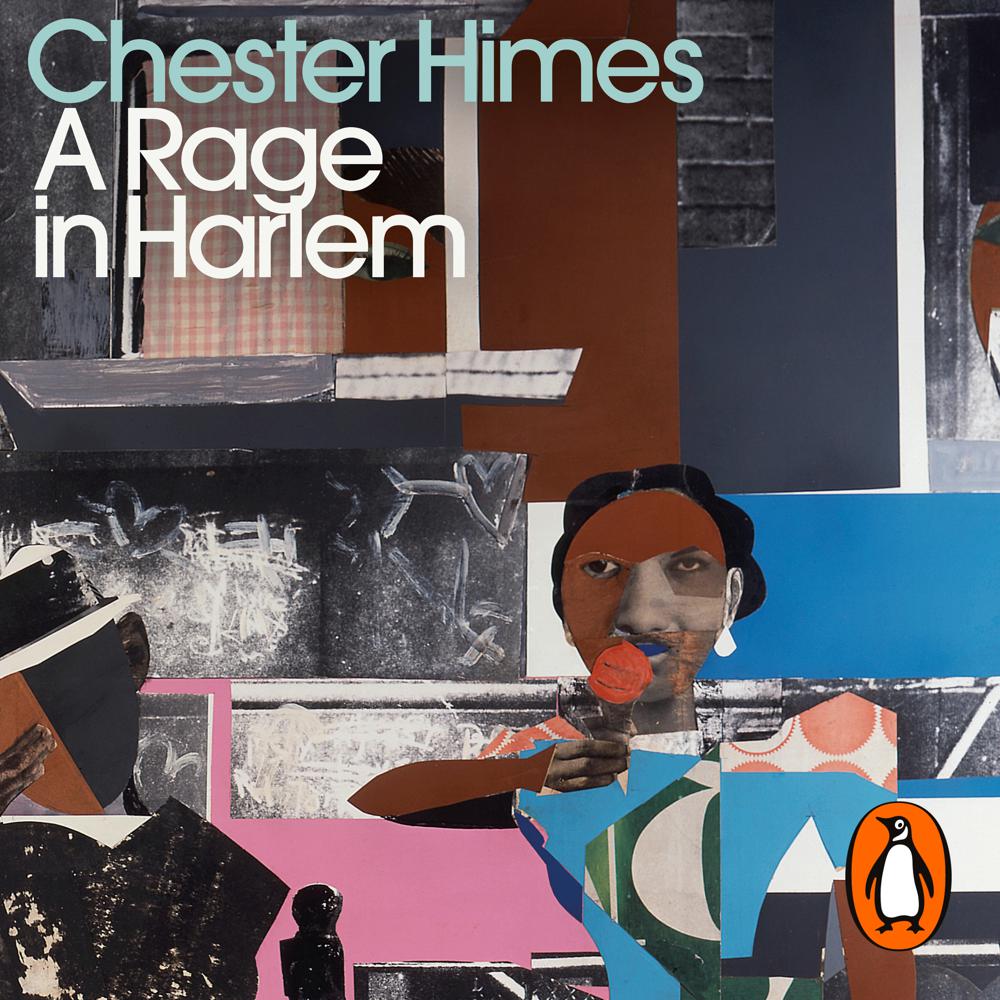 A Rage in Harlem

A dark and witty work of hardboiled detective fiction set in the mean streets of New York, Chester Himes’s A Rage in Harlem includes an introduction by Luc Sante in Penguin Modern Classics.

Jackson’s woman has found him a foolproof way to make money – a technique for turning ten dollar bills into hundreds. But when the scheme somehow fails, Jackson is left broke, wanted by the police and desperately racing to get back both his money and his loving Imabelle. The first of Chester Himes’s novels to feature the hardboiled Harlem detectives ‘Coffin’ Ed Johnson and ‘Grave Digger’ Jones, A Rage in Harlem has swagger, brutal humour, lurid violence, a hearse loaded with gold and a conman dressed as a Sister of Mercy.

Chester Himes (1909-1984) was born in Jefferson City, Missouri and grew up in Cleveland. Aged 19 he was arrested for armed robbery and sentenced to 20 to 25 years in jail. In jail he began to write short stories, some of which were published in Esquire. Upon release he took a variety of jobs from working in a California shipyard to journalism to script-writing while continuing to write fiction. He later moved to Paris where he was commissioned by La Série Noire to write the first of his Harlem detective novels, A Rage in Harlem, which won the 1957 Grand Prix du Roman Policier, and was adapted into a 1991 film starring Forest Whitaker and Danny Glover.

If you enjoyed A Rage in Harlem, you might like Raymond Chandler’s The Big Sleep and Other Novels, also available in Penguin Modern Classics.