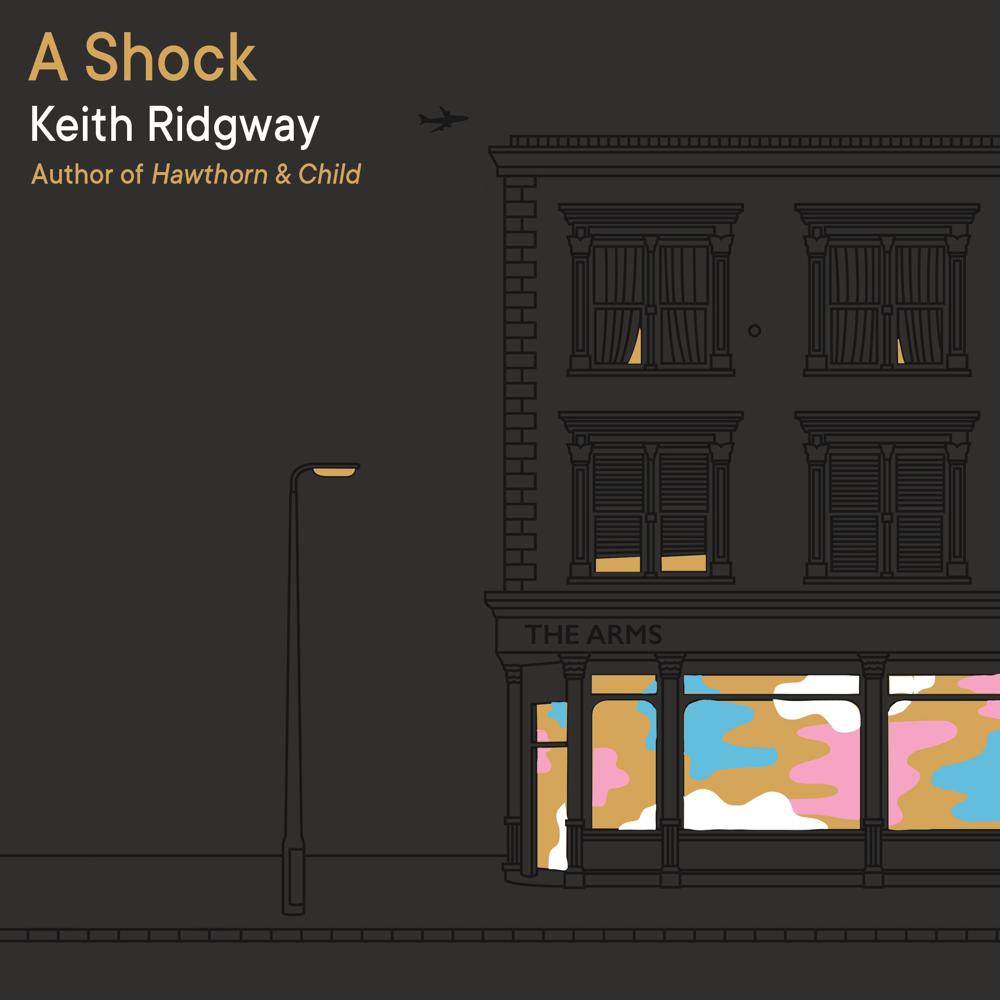 Shortlisted for the James Tait Black Prize for Fiction and The Goldsmiths Prize
A Guardian, New York Times, Spectator, Hot Press and White Review Book of the Year

‘A Shock inhabits the secret life of a city, its hidden energies. It dramatizes how patterns form and then disperse, how stories are made and relationships created . . . remarkable’ – Colm Tóibín, author of Brooklyn

In A Shock, a clutch of more or less loosely connected characters appear, disappear and reappear. They are all of them on the fringes of London life, often clinging on – to sanity or solvency or a story – by their fingertips.

Keith Ridgway, author of the acclaimed Hawthorn & Child, writes about people whose understanding of their own situation is only ever partial and fuzzy, who are consumed by emotions and anxieties and narratives, or the lack thereof, that they cannot master. He focuses on peripheral figures who mean well and to whom things happen, and happen confusingly, and his fictional strategies reflect this focus. In a deftly conjured high-wire act, Ridgway achieves the fine balance between the imperatives of drama and fidelity to his characters. The result is pin-sharp and often breathtaking.

‘Political, pertinent, spunky and funny, A Shock is a grand sweep of modern storytelling’ – June Caldwell, author of Room Little Darker
‘A Shock is a perfect, living circle of beauty and mystery, clearsighted and compassionate, and, at times, wonderfully funny’ – David Hayden, author of Darker With the Lights On