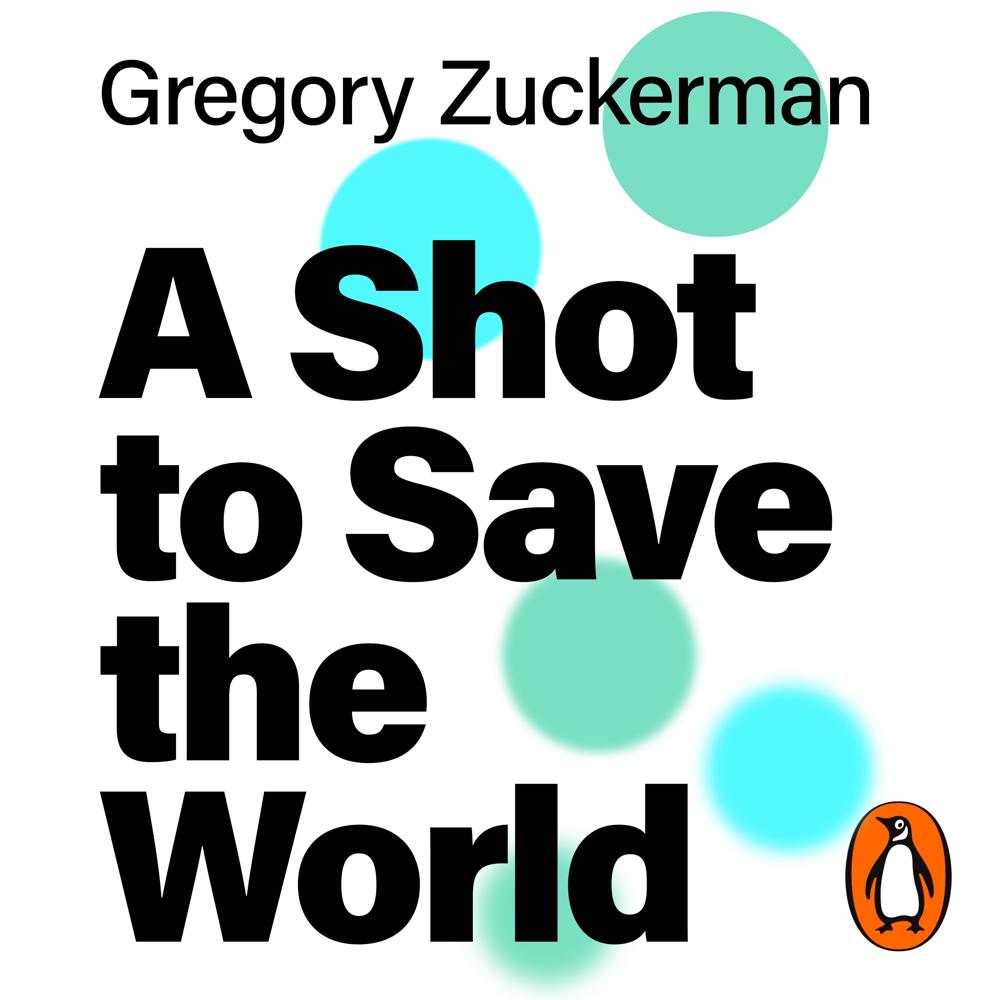 A Shot to Save the World

You know what went wrong.

This is the untold story of what went right.

Few were ready when a mysterious respiratory illness emerged in Wuhan, China, in January 2020. Politicians, government officials, business leaders and public-health professionals were unprepared for the most devastating pandemic in a century. Many of the world’s biggest drug and vaccine makers were slow to react or couldn’t muster an effective response.

It was up to a small group of unlikely and untested scientists and executives to save civilization. A French businessman dismissed by many as a fabulist. A Turkish immigrant with little virus experience. A quirky Midwesterner obsessed with insect cells. A Boston scientist employing questionable techniques. A British scientist resented by his peers. Far from the limelight, each had spent years developing innovative vaccine approaches. Their work was met with scepticism and scorn. By 2020, these individuals had little proof of progress. Yet they and their colleagues wanted to be the ones to stop a virulent virus holding the world hostage. They scrambled to turn their life’s work into life-saving vaccines in a matter of months, each gunning to make the big breakthrough – and to beat each other for the glory that a vaccine guaranteed.

A number-one New York Times bestselling author and award-winning Wall Street Journal investigative journalist, Zuckerman takes us inside the top-secret laboratories, corporate clashes and high-stakes government negotiations that led to effective shots. Deeply reported and endlessly gripping, this is a dazzling, blow-by-blow chronicle of the most consequential scientific breakthrough of our time. It’s a story of courage, genius and heroism. It’s also a tale of heated rivalries, unbridled ambitions, crippling insecurities and unexpected drama. A Shot to Save the World is the story of how science saved the world.

***LONGLISTED FOR THE FT MCKINSEY BUSINESS BOOK OF THE YEAR 2021***