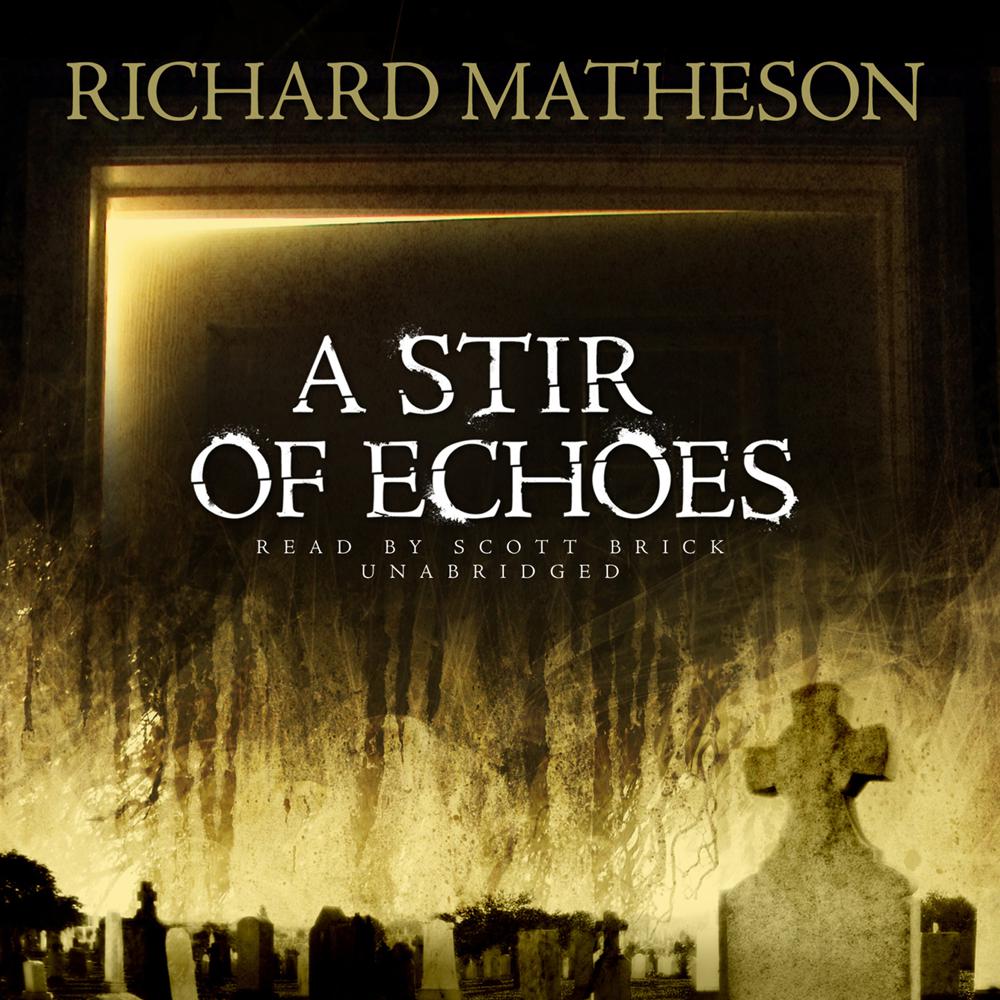 A Stir of Echoes

Tom Wallace lived an ordinary life, until a chance event awakened psychic abilities he never knew he possessed. Now, he’s hearing the private thoughts of the people around him—and learning shocking secrets he never wanted to know. But as Tom’s existence becomes a waking nightmare, even greater jolts are in store, as he becomes the unwilling recipient of a compelling message from beyond the grave.

This eerie ghost story, by the award-winning author of Hell House and I Am Legend, inspired the acclaimed 1999 film starring Kevin Bacon. Though originally published in the 1950s, its themes and ideas remain as fresh as if it were written today.