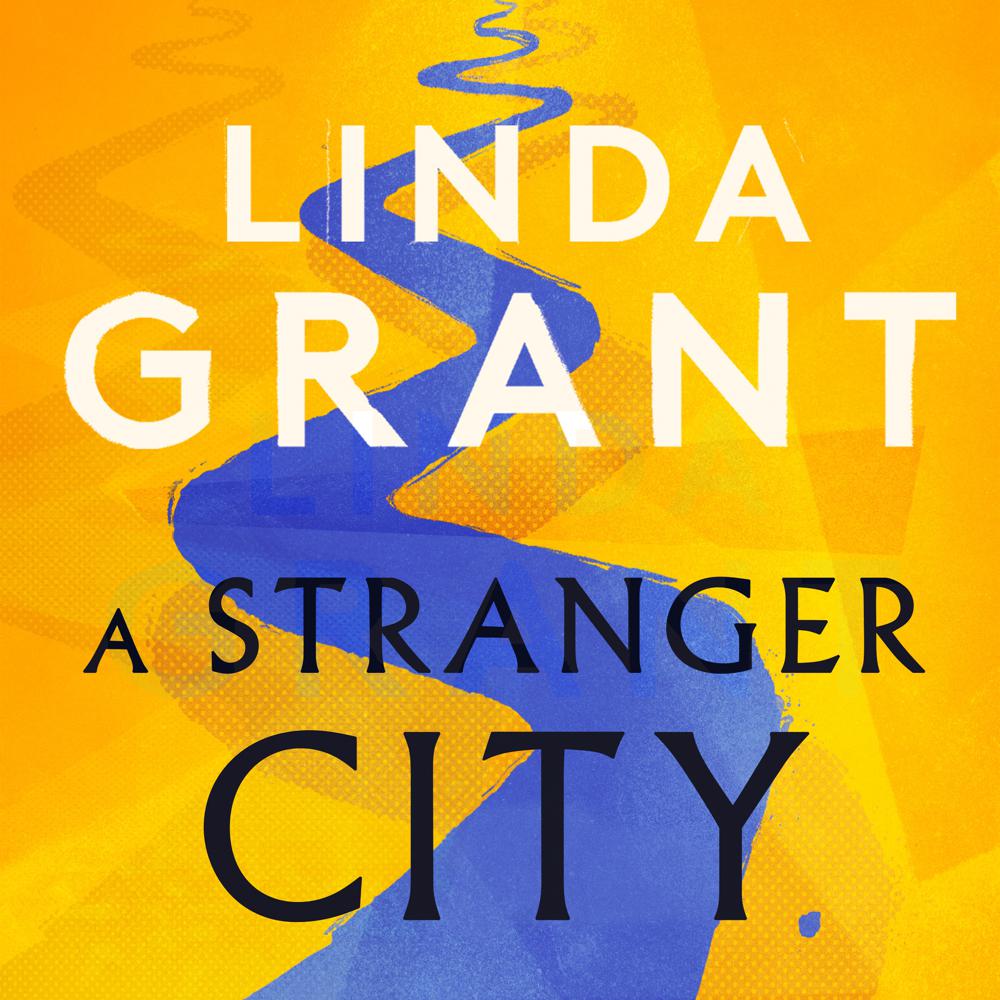 WINNER OF THE WINGATE LITERARY PRIZE 2020 `A superb piece of writing about London life. Past Wingate winners include Zadie Smith, Amos Oz and David Grossman’


‘[A] shimmering new novel . . . Grant’s book is as much a love letter to London as a lament, an ode to pink skin after sunny days and lost gloves waving from railings’ The Economist

‘A Stranger City feels like a very important novel for right now: no politically ponderous diatribe but a witty, sunlounger-accessible and deeply humanising story about people – about us – and the societal shipwreck we’re stuck in’ Evening Standard

When a dead body is found in the Thames, caught in the chains of HMS Belfast, it begins a search for a missing woman and confirms a sense that in London a person can become invisible once outside their community – and that assumes they even have a community. A policeman, a documentary film-maker and an Irish nurse named Chrissie all respond to the death of the unknown woman in their own ways. London is a place of random meetings, shifting relationships – and some, like Chrissie intersect with many. The film-maker and the policeman meanwhile have safe homes with wives – or do they? An immigrant family speaks their own language only privately; they have managed to integrate – or have they? The wonderful Linda Grant weaves a tale around ideas of home; how London can be a place of exile or expulsion, how home can be a physical place or an idea. How all our lives intersect and how coincidence or the randomness of birth place can decide how we live and with whom.